Plantain Thief Bonded For 3 Months To Be Of Good Behaviour 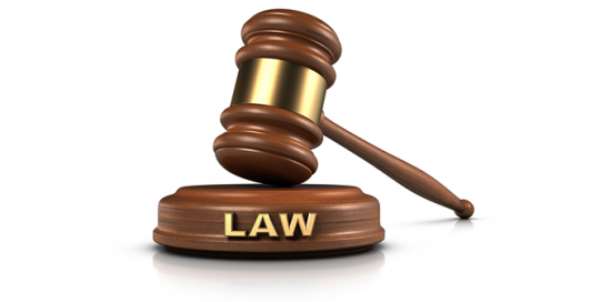 A forty-two-year-old unemployed, who stole three bunches of plantain at Kotokoraba Market, has been ordered by a Magistrate's Court in Cape Coast to sign a bond to be of good behaviour for three months.

Dawuda Iddrisu, who appeared sober and remorseful in court after pleading guilty to stealing, implored the court to tamper justice with mercy.

The bunches of plantain are valued at GH¢40.00.

The Court, Presided over by Mrs Amoanyiwa Edusa, took into consideration the fact that Iddrisu was a tuberculosis patient and not known to the Court.

Narrating the facts of the case, the prosecutor, Detective Inspector John Asare Bediako, said the complainant, Vivian Idan, lives at Ayikoayikoo, a suburb of Cape Coast, while Iddrisu had no place of abode.

According to the prosecutor, Madam Idan is a trader who sells foodstuffs at the Kotokoraba Market in Cape Coast.

He said on Sunday, September 16, 2018, at about 0700 hours, Iddrisu went to the complainant's selling point but did not meet her.

He then took advantage of her absence and stole three bunches of plantain valued at GH¢40.00.

However he run out of luck when some people spotted him carrying the plantain away and raised the alarm leading to his arrest.

During interrogation, he admitted the offence.

'Visit our lands again and we'll visit mayhem on you' — Chi...
49 minutes ago