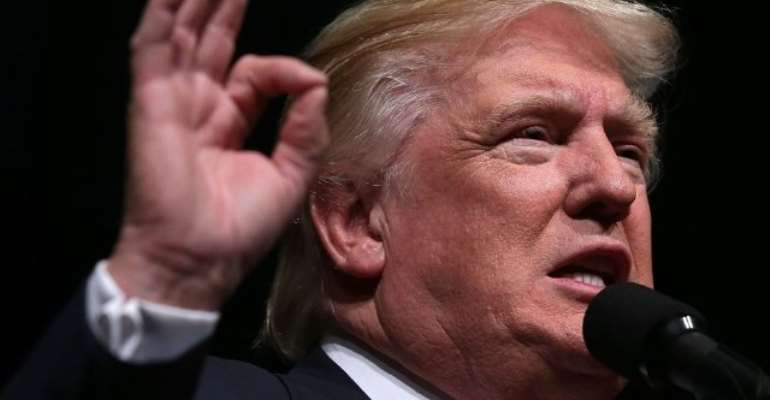 President Donald Trump has called on OPEC to keep oil prices low. In a tweet on Thursday, Trump said the "OPEC monopoly must get prices down now."

But according to one oil expert, the cartel and its allies are running out of ways to do that.

"He wants to keep pressure on his key OPEC allies like Saudi Arabia," said Helima Croft, global head of commodity strategy at RBC Capital, on CNBC's "Futures Now" on Thursday. "How much more can Saudi do? How much more can Russia do in the near term?"

Trump "needs Saudi Arabia, he needs Russia, he needs UAE to fill the looming supply gap which is coming on Nov. 4 when the oil sanctions kick back in," Croft said. "This is really pressure on the producers to do as much as they can, but again the question mark is how much more gas is left in the tank for OPEC?"

The cartel's spare capacity, a measure of its ability to cushion price swings, is below 3 percent of total global production, or around 1.84 million barrels per day, according to the Energy Information Administration. A lower percentage means it is less able to quickly raise production to counter spikes in crude prices.

"There's no signs that [Trump is] backing off at this point and they've signaled so strongly to producers that they're serious about enforcing the sanctions," she said. "Countries like South Korea have already essentially gone to zero at this point. European refineries are winding down their Iranian purchases."

Croft sees a supply squeeze taking Brent oil to the mid-$80s through to the end of the year, an 8 percent increase from current levels. West Texas Intermediate crude should see a smaller rise to the low $70s to mid-$70s.