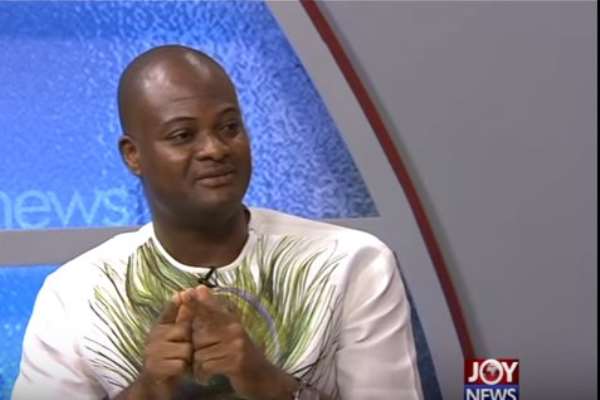 A case challenging the investiture of Prof Anthony Afful-Broni as Vice-Chancellor (VC) of the University of Education, Winneba (UEW) has been thrown out by the Accra High Court.

The case filed by law professor Raymond Atuguba described the induction of the VC as an illegality and prayed the court to annul it.

Prof Autuguba’s firm is legal advisor for the former Vice-Chancellor of the University, Prof Mawutor Avokeh who was dismissed following a Winneba High Court order.

The court, in that case, asked Prof Avokeh, to step aside until a case brought against him by one Kofi Supi Kwayera is determined.

Kwayera in his suit alleged that Prof Avokeh and the University’s Finance Officer were operating under a defunct governing council.

The court then ordered then Pro-Vice Chancellor Prof Anthony Afful-Broni to act until a determination is arrived at on the case.

But before a final verdict could be given by the court, Prof Afful-Broni has been sworn in as substantive Vice-Chancellor of the University. 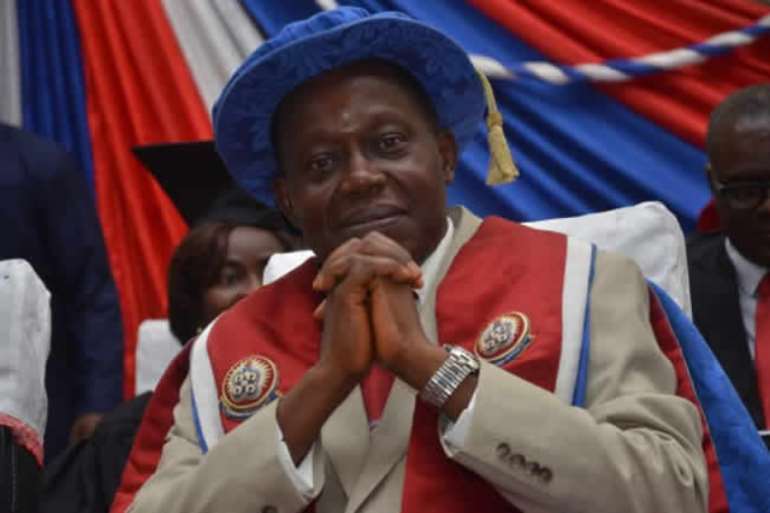 Prof Afful-Boni was inducted this week
Prof Autugba’s team wanted the induction reversed to allow for the earlier case to be determined but the Accra High court in its ruling on Thursday threw out the suit saying it was borne out of bad faith and wrong procedure.

The court further stated that it lacked the jurisdiction to hear the case brought before it.

Private legal practitioner, Alexander Afenyo Markin whose challenge of Prof Avokeh led to his removal from office and three others welcomed the decision but wants reconciliation among the school authorities to enable smooth academic work.

He advised Prof Atuguba “not to engage in trivialise and to introduce tribal and ethnocentric comments when matters are being addressed in its legal state in court.