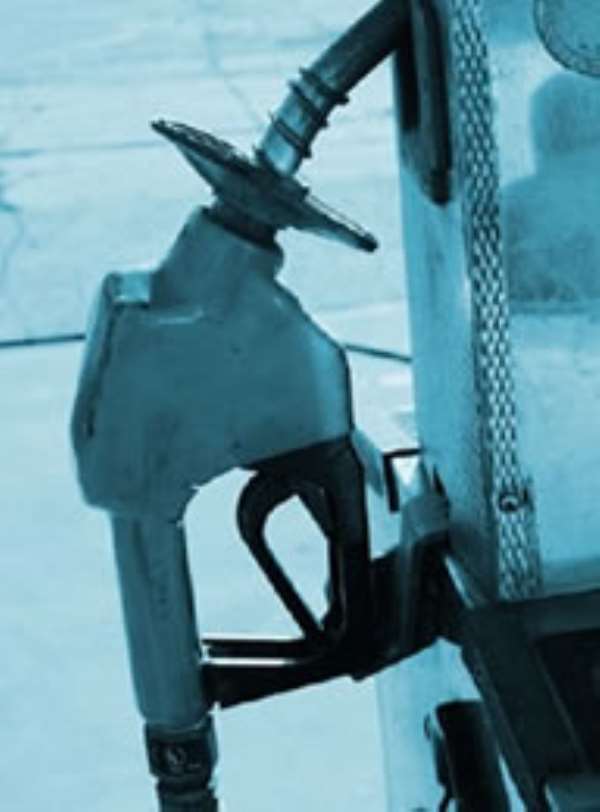 The National Chairman of the Ghana Private Road Transport Union (GPRTU) Kwame Kuma has disclosed that the 0.2 percent increment on fuel prices will not cause an upward adjustment in transport fares.

According to Mr. Kuma, the recent increase is nowhere near the agreed-on 10 percent threshold to warrant an increase in transport fares. Speaking to an Accra-based radio station OKAY FM, Kwame Kuma intimated that even though the increase will reflect in marginal decrease in quantity of fuel purchased at the pumps by drivers, this however should not have any direct impact on fares in the country.

“It is just a 0.2 percent increment, so there is no way this is going to affect transport fares, as the increase has yet not reached the 10 percent threshold as per arrangements we have with the Ministry of Transport”, said the GPRTU boss.

The NPP government since assuming office in has reduced the Special Petroleum Tax rate from 17.5 percent to 15 percent in 2017and further to 13 percent in 2018 and reduced the Price Stabilization and Recovery Levies from December last year. Mr. Kuma however encouraged government to do more to further reduce the prices of fuel.

“Government has to do more to ensure that fuel prices remain stable and affordable. We are not saying government should bear all the cost but at least help us a little by taking some of the cost off the drivers”, Mr. Kuma added.

The GPRTU National Chairman Kwamen Kuma urged drivers not to increase transport fares but to maintain the existing transport fares as the union is still in consultations with the Transport Ministry.