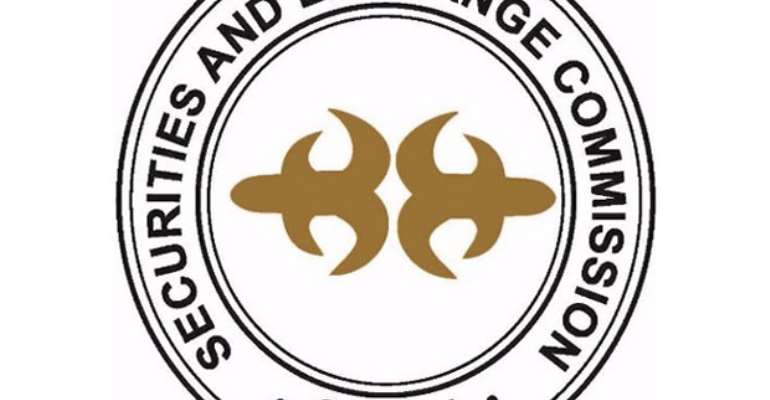 The much-awaited meeting between the Securities and Exchange Commission (SEC) and embattled gold dealership firm Menzgold Ghana Limited has been moved to Thursday.

According to the Commission, it is unable to proceed with the scheduled meeting without the information it requested from the company.

In a letter Tuesday to Menzgold signed by Paul Ababio, Deputy Director General of the Commission, he explained that the information requested “shall among other things form the basis for our mutual discussions towards an amicable resolution to the matter.”

Last week, the local counsel of Menzgold, Kwame Boafo Akufo, requested a meeting with the regulator, SEC, over the shut-down of their operations.

According to them, the meeting is in furtherance of difficulties associated with SEC directive to shut down operations with an immediate effect.

Even before SEC would respond to the request, Menzgold wrote back to the Commission describing the decision to shut down the company as unfair and premature.

Mr Boafo Akuffo argued that in the letter of Sept 7, in which SEC ordered the company to shut down, the information required leading to the shutdown was “irrelevant.”

In the said letter, SEC said “Subsequent to the visit by the SEC officials, a request for specific detailed information was made and Menzgold has through its lawyers agreed to provide the necessary information requested by the SEC within fourteen days. The provision of the information, however, does not make that aspect of Menzgold’s operations any less of an illegality under Act 929 as well as a threat to unsuspecting and uninformed investors…”

Subsequently, Menzgold shut down its operations on Wednesday after it was hit by a number of panic withdrawals

But the Commission replied to these claims on Monday explaining “operating a regulated activity without the requisite activity license, authorisation or recognition is illegal and contrary to the provisions of the Securities Industries Act, 2016 (929) together with the Securities and Exchange Commission Regulations, 2001 (L.I 1728).

There was a glimmer of hope for the embattled gold trading firm as SEC added that “the information requested shall among other things enable us to make certain determination about your business and potentially enable us guide your client on how to regularize its operations as applicable.

The Commission stated that its request for the for information was made pursuant to Section 24 Act 929 and consequences for which are obvious.

“The Commission hereby advises your client to comply with our respect which it has failed to comply with, even according to your own timelines stated in paragraph 4 of your letter to us dated the 29th day of August 2018 and referenced KBA458/18 on Tuesday the 18th September, 2018 so that the meeting can take place on Thursday the 20th September 2018,” it said.