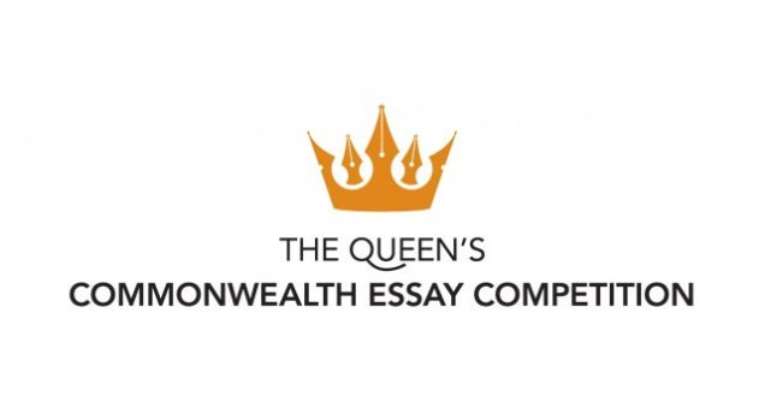 A young Pakistani and Singaporean have been adjudged Senior and Junior winners of the 2018 Queens Commonwealth Essay Competition.

Zahra Hussain, 17, was selected as the Senior Winner of the competition, with Janine Shum, 13, picking the award for the junior category.

The two emerged winners out of over 12,000 entries from across the five regions of the Commonwealth in the 2018 edition.

Two others, Ng Woon Neng, 16, from Singapore and Floria Gu, 13, from Vancouver, Canada picked the Second Runners-up awards for the Senior and Junior categories respectively in the world’s oldest international schools’ writing competition. 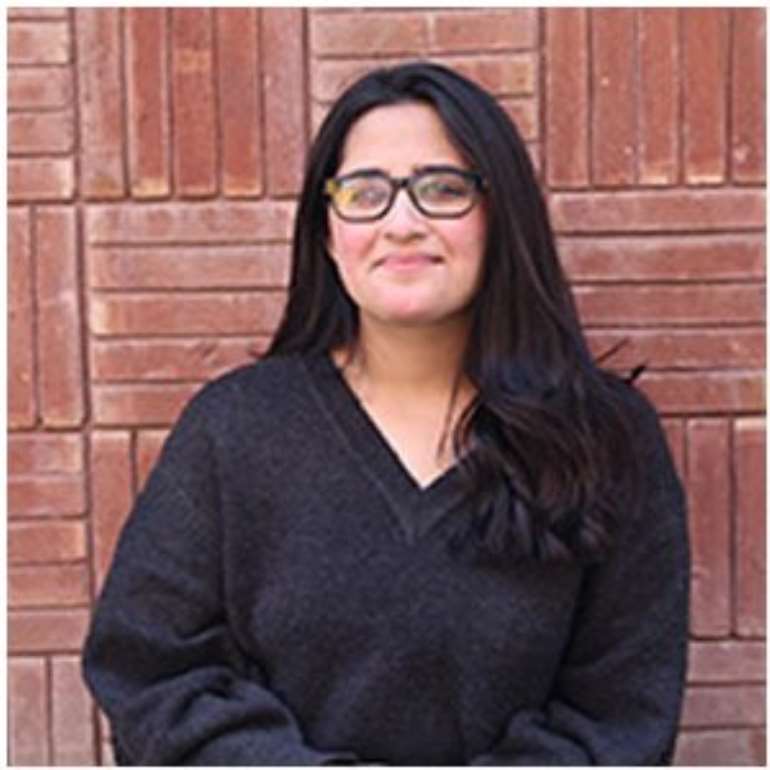 Senior Winner: Zahra Hussain , Lahore, Pakistan
The participants wrote on topics such as the role of education in building a fairer future, how to improve lives of young people as head of governments for a day and their recipes for a common future.

A statement announcing the winners said: “This year’s competition reflected the 2018 Commonwealth Theme of ‘Towards a Common Future’ and its four sub-themes of A Fairer Future, A More Sustainable Future, A More Secure Future and A More Prosperous Future which informed the Commonwealth Heads of Government Meeting held in London in April.

“The Winners and Runners-Up produced highly original and thought-provoking short stories and poems on such varied topics as child marriage, the impact of environmental damage on future generations, educational inequality, and the competing concepts of Wealth, Freedom, Health and Happiness.” 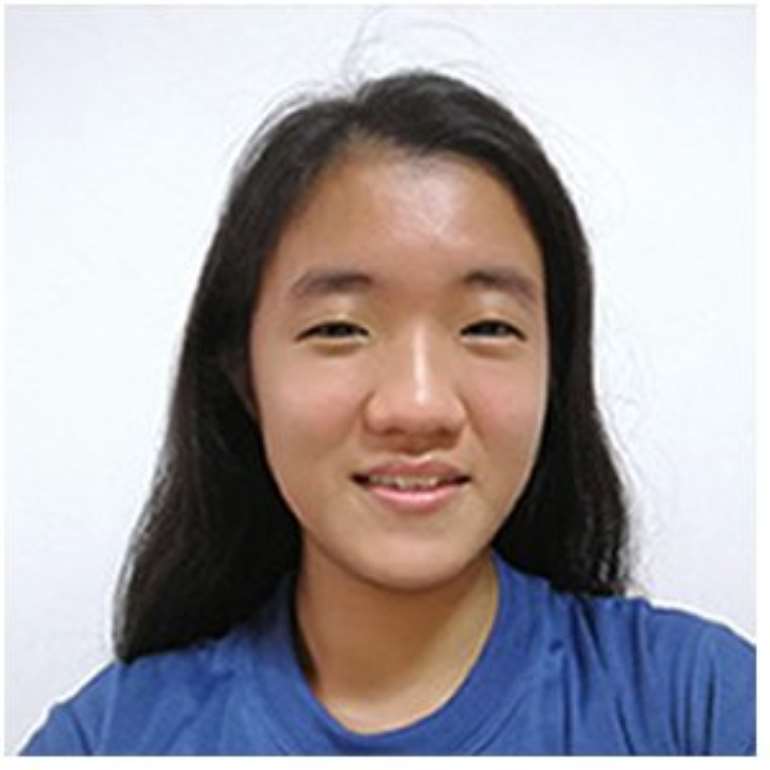 Senior Runner-up: Ng Woon Neng, Singapore
The over 12,000 entries were assessed by a pan-Commonwealth body of volunteer judges, drawn from more than 40 different countries.

The judges among other things subjected the entries to critical scrutiny, teasing out the maturity, intelligence from the young writers and how they beautifully pieced their thoughts together in the most articulate manner.

The final decision on the winners was however taken by “an expert panel of authors, journalists and poets which included Times journalist Giles Coren and spoken word artist Jaspreet Kaur, who performed at the Commonwealth Service in Westminster Abbey in March this year.” 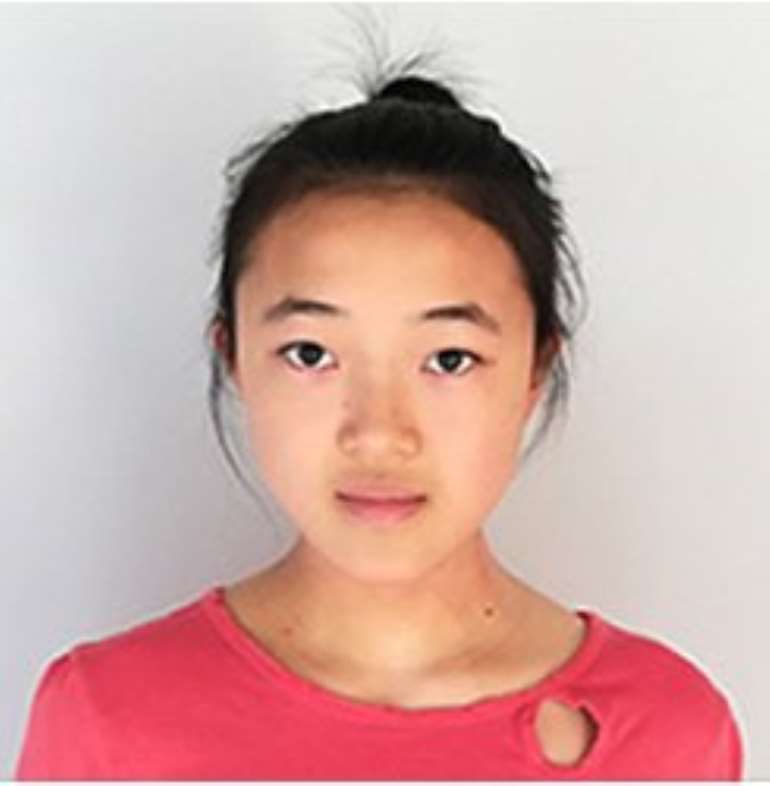 Floria Gu, Vancouver Canada
“The Winners and Runners-Up produced highly original and thought-provoking short stories and poems on such varied topics as child marriage, the impact of environmental damage on future generations, educational inequality, and the competing concepts of Wealth, Freedom, Health and Happiness,” the statement added.

The Chief Executive of The Royal Commonwealth Society, Dr Greg Munro, said, ‘This year’s entries were of an incredibly high standard, offering insightful and inspired thoughts on a wide range of topics. It’s wonderful to see so many young people engaging with the Commonwealth through creative writing and sharing their ideas and experiences on important issues, similar to those raised at The Commonwealth Heads of Government Meeting earlier this year.’ 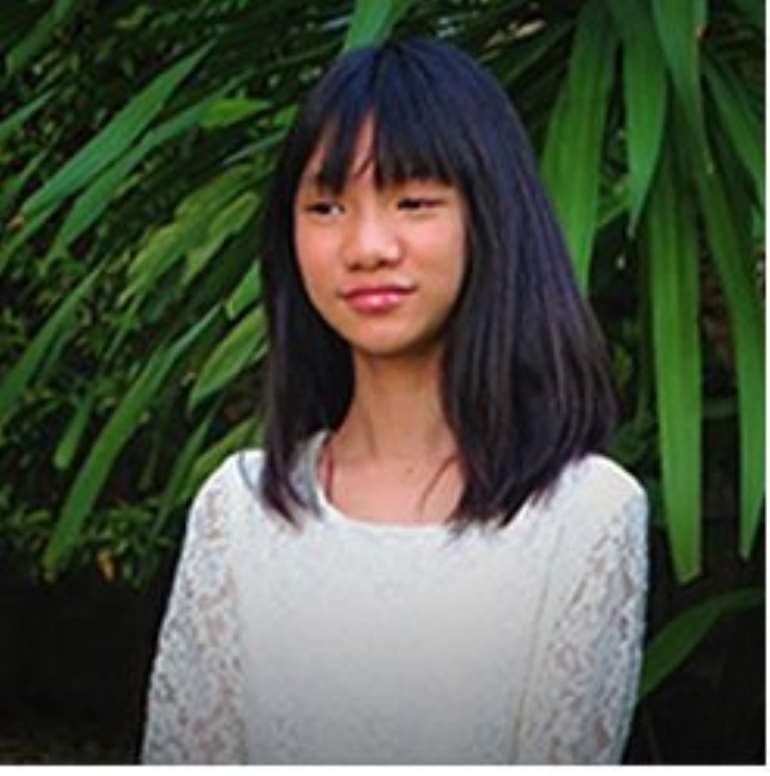 Junior Winner: Janine Shum, Singapore
The Africa head of the Royal Commonwealth Society John Apea congratulated the winners as well as the participants, especially those from the Africa region.

“I am excited at the increased participation this year from the Africa region. Congratulations to all participants and winners in the Africa region. The essay’s ability to promulgate critical thinking, literacy and active citizenship, all under one umbrella, is absolutely amazing. Next year, our intention is for the entries from rural areas to match those from urban areas,” he said. 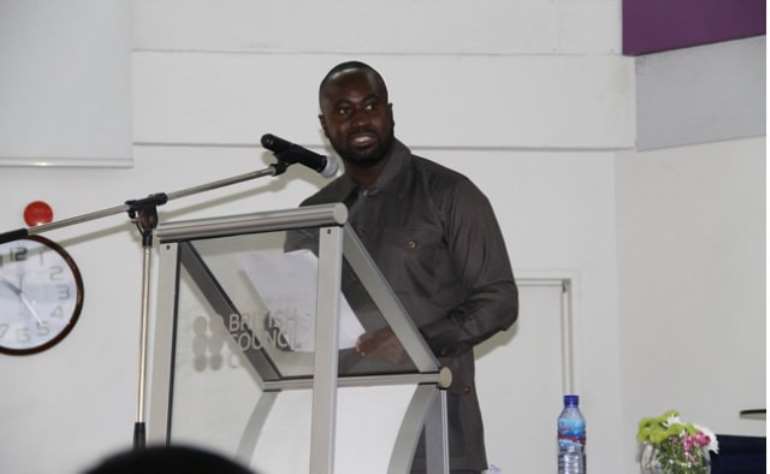