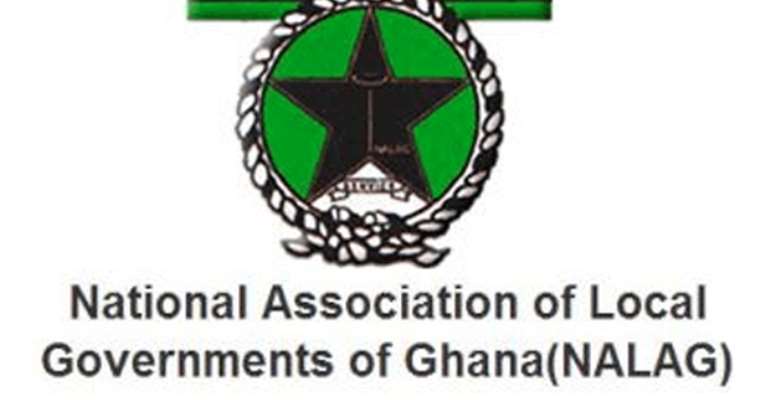 The National Conference of Presiding Members has given a three-week ultimatum to the National Association of Local Authorities of Ghana (NALAG) to release motorbikes to assembly members across the country.

A press release signed by Amuyao David Narh, Chairman, Mathew Mensah Atsrim, Secretary and all regional representatives, said the Conference would advise itself should NALAG fail.

It expressed worry about the alleged inactivity of elected representatives and asked NALAG to act in tandem with its constitution in the execution of its mandate.

The release noted that NALAG Constitution had been sidelined, and referenced Article 9(1), which called for a national delegates' conference every two years, rotated from region to region.

It, therefore, asked current executives of NALAG to organise biennial delegates' conference a month from the date of the release.