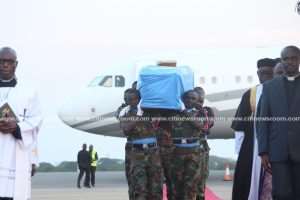 The remains of former United Nations Secretary-General, Kofi Annan, have arrived in Ghana at the Kotoka International Airport.

The remains, draped in a UN Flag, came via a chartered flight from Geneva, Switzerland, accompanied by the widow, Jane Lagergren and her children. 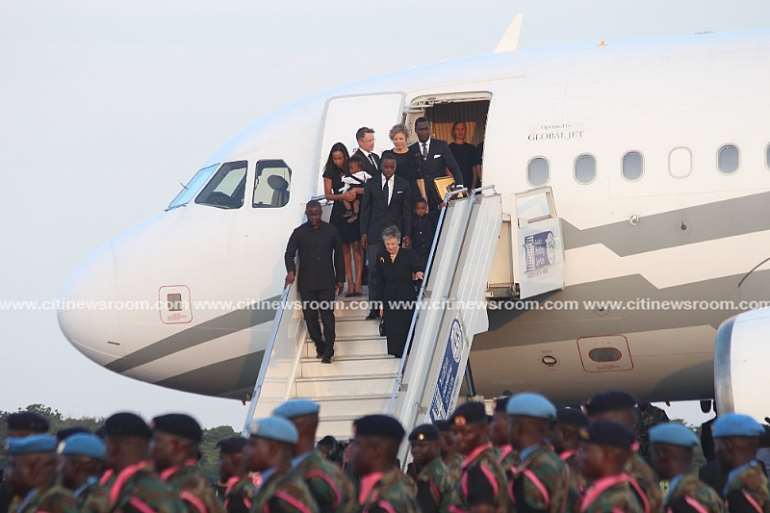 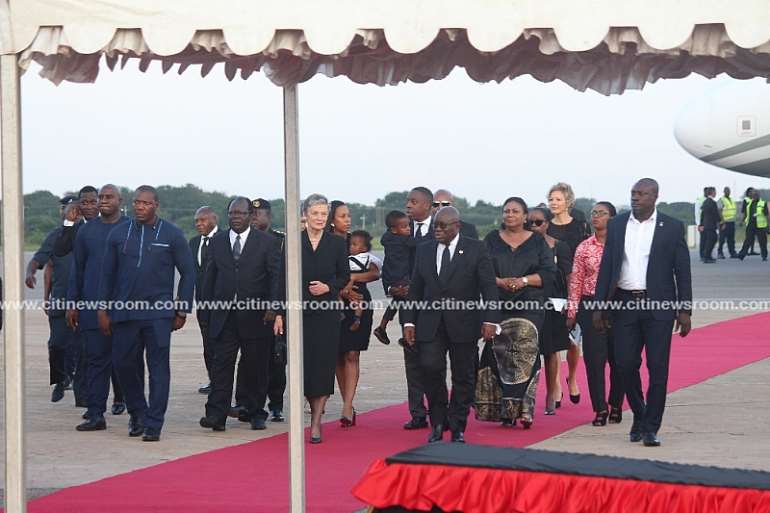 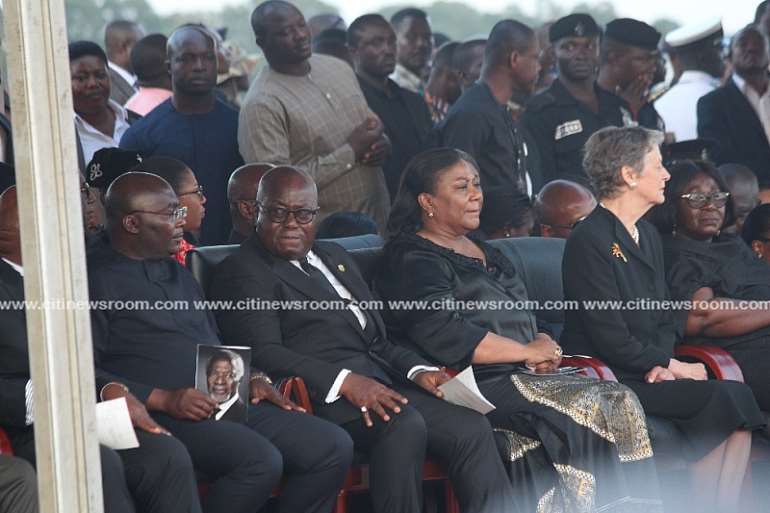 President Nana Akufo-Addo led a government delegation that was on hand to welcome relatives of the late Kofi Annan as part of a short ceremony. 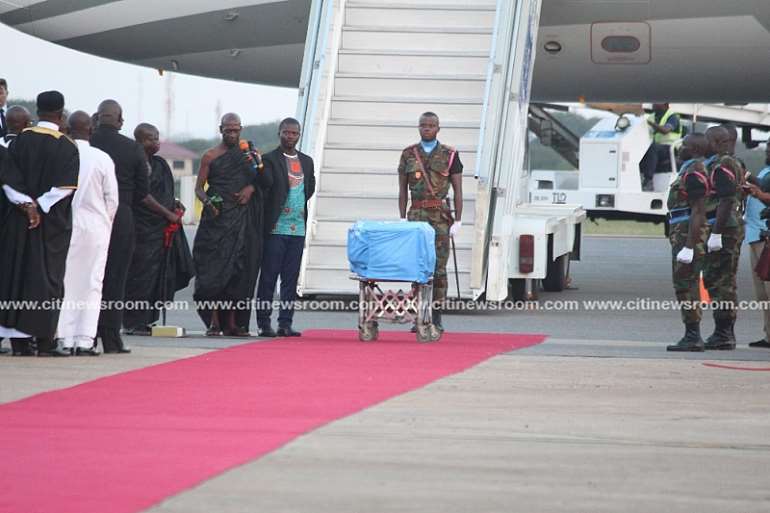 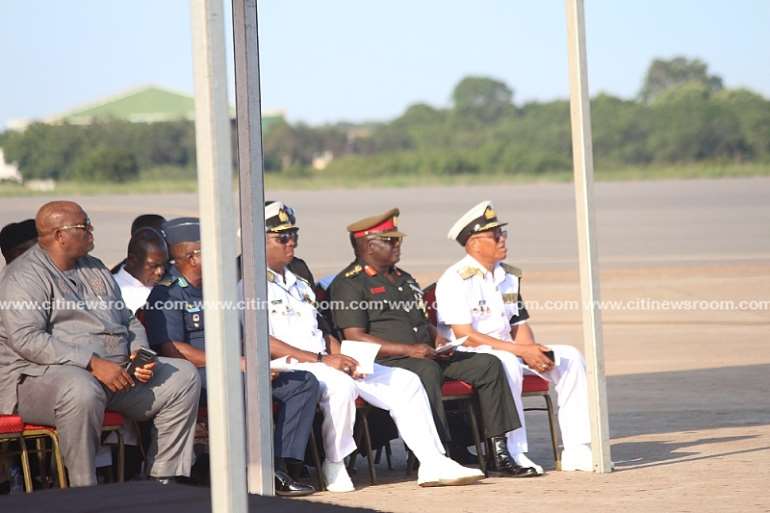 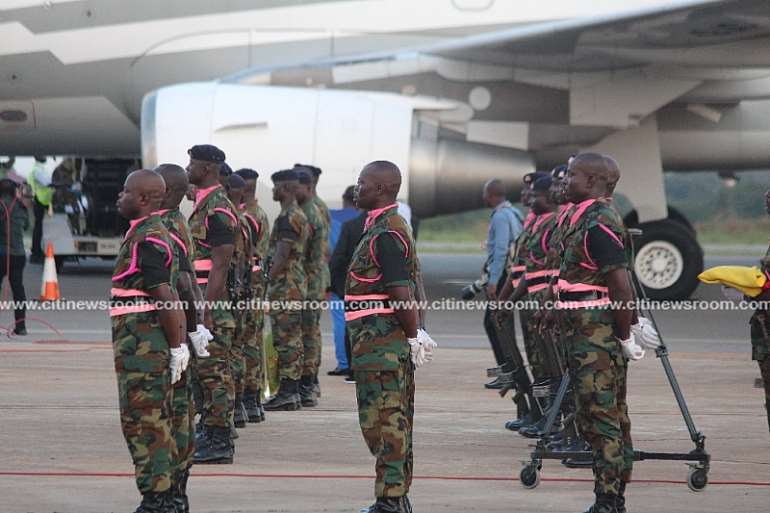 Prayers, both Christian and traditional, were also held for the late UN Secretary-General.

The body will be moved to the Accra International Conference Centre after the ceremony. 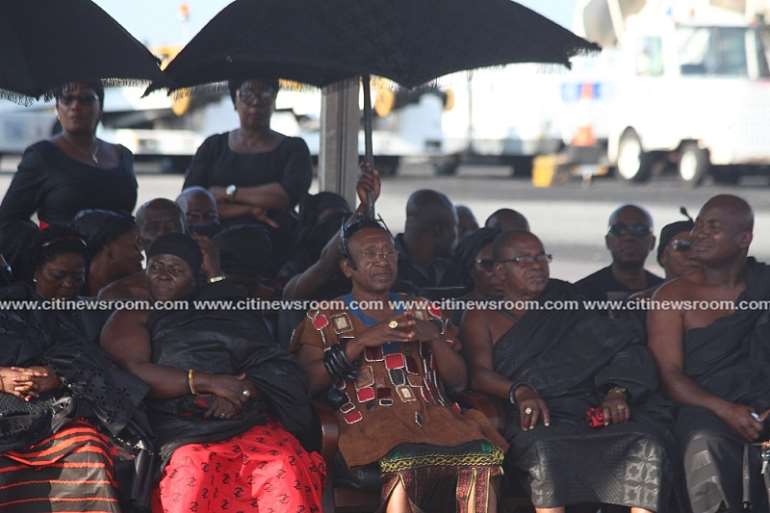 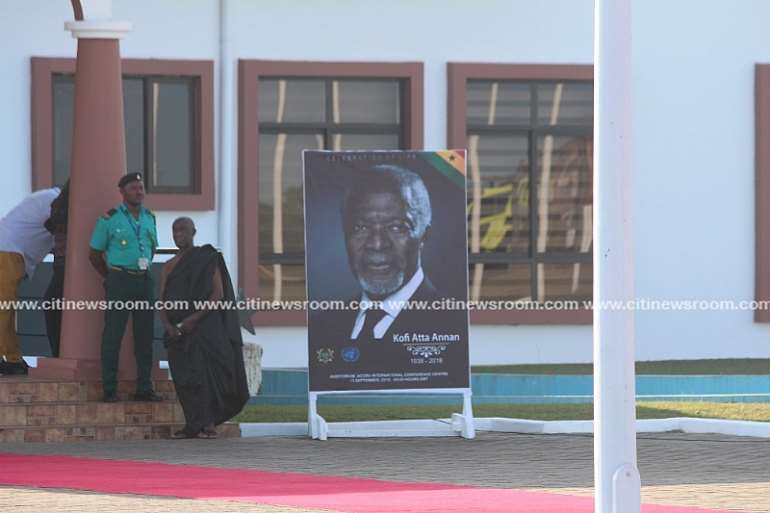 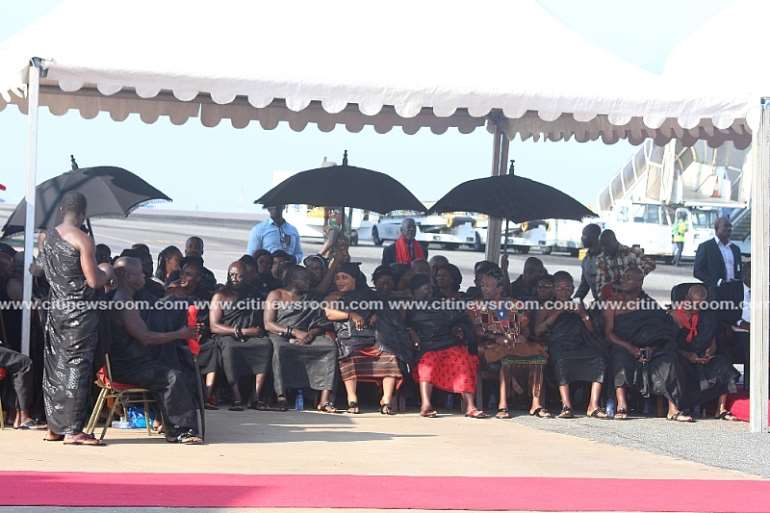 On September 11, Kofi Annan's body will be laid in state at the Accra International Conference Centre.

On Wednesday, September 12, dignitaries will file past and pay their last respects to Mr. Kofi Annan.

A burial service will then take place on September 13 at the Conference Centre before he is finally laid to rest at the new Military Cemetary.