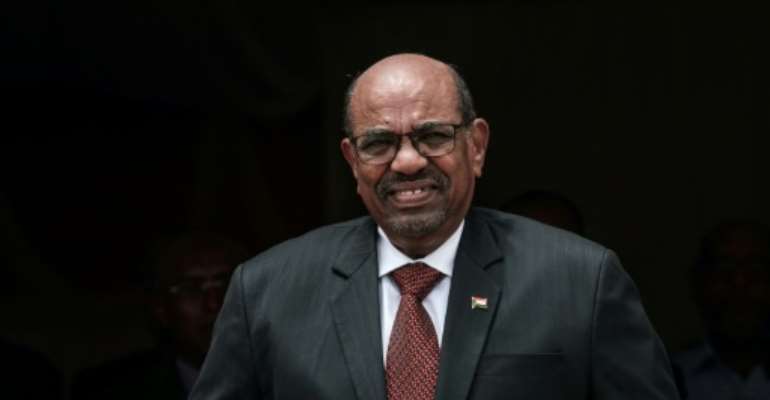 Sudan's President Omar al-Bashir has decided to sack the 31-member cabinet and form a new government to tackle the country's growing economic crisis, the presidency announced on Sunday.

Bashir is expected to announce his decision at a late-night meeting of the top leaders of his ruling National Congress Party (NCP).

"President Omar al-Bashir has informed ... that he will sack the government at all levels, the prime minister, federal ministers and ministers of state in order to fix the situation facing the country," the presidency said in a statement.

"He will form a new government that can once again bring hope to the Sudanese people."

Bashir's decision to fire the entire cabinet comes as Sudan faces a growing economic crisis, with inflation surging to more than 65 percent.

The cost of food items and other products has more than doubled over the past year, while the foreign currency market has seen the Sudanese pound plunge against the US dollar.

As the economic situation worsened, the central bank has twice devalued the pound this year. The pound currently trades at 41 to a dollar on the black market, while the official rate is 28 to a dollar.

Sudan's economic crisis has deepened despite the United States lifting in October its decades old trade embargo imposed on the African country.

Expectations that the lifting of the sanctions would help revive Sudan's ailing economy have so far failed to materialise.