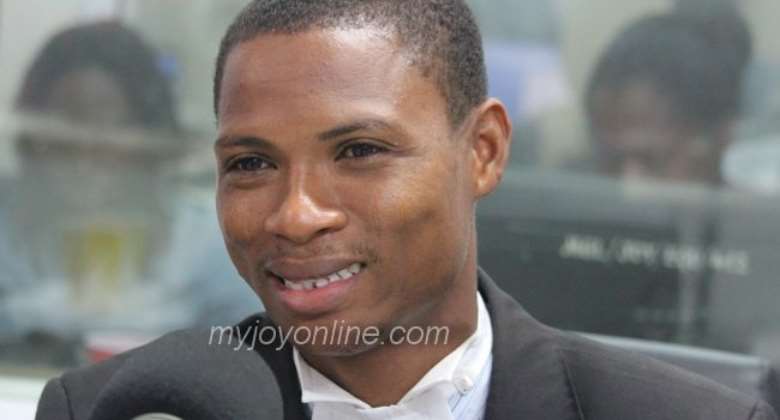 Prominent human rights lawyer, Francis-Xavier Sosu says some senior colleagues attempted to discourage him from challenging his suspension from the legal practice by the General Legal Council (GLC).

These persons, some of whom are also influential in the society told him to give up the fight because no one has ever prevailed over the GLC, Sosu claimed Saturday, September 9. 2018.

“In my Challenge against the General Legal Council, many senior and influential Lawyers said, I should give up the fight because no one has ever won a case against the Council,” he revealed while addressing the 2018 TED X Osu.

But July 2018, the Human Rights Court presided over by Justice Gifty Agyei-Addo quashed the orders of the GLC suspending the private legal practitioner. The court also set-aside the one-year mentorship imposed by the GLC on Mr Sosu.

“I kept my focus and kept fighting that lonely battle. With persistence, I was successful,” Sosu opened up for the first time since the Court ruling.

Touching on the battle for justice and fairness at the Event Hub, Sosu acknowledged that the quest for Justice is a “noble cause but with serious challenges”.

Speaking on the topic ‘Rise up with boldness to stand for justice, speak for justice and fight for justice ’, Sosu urged participants to treat others justly and demand justice in all situations if they want to see a just society.

“There are several issues of injustice surrounding us that demands for action. Be bold. Look around you today and begin a crusade against injustice,” he stated and further challenged Ghanaians to “rise up with boldness to Stand for Justice, Speak for Justice and Fight for Justice”.

“This is a call to action. You must stand up to be counted. Let us unite and uphold our nation and redefine the future of Ghana where ‘Justice for all and injustice to none’ will be our hall mark”.