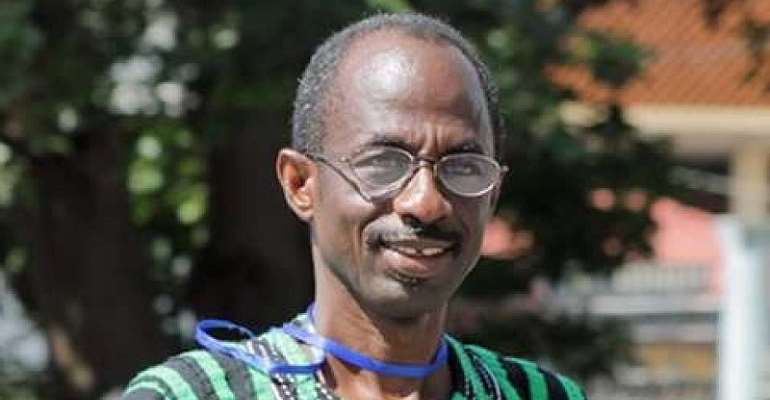 Asiedu Nketia made the comments after the National Commission for Civic Education condemned him for endorsing the formation of a vigilante group known as "The Hawks."

The Commission said it saddened by the development which goes contrary to nationwide condemnation of political party vigilantism prior to the 2016 general election.

The NCCE as an Independent Governance Institution vehemently condemned the statement endorsing the formation of the NDC vigilante groups.

Asiedu Nketia told Accra-based Class FM that the formation of the group was “natural response” to what he described as the governing New Patriotic Party's refusal to disband its own vigilante groups.

“I endorse it fully”, he said, adding: “it is a proper response to the recalcitrance of the ruling government and their refusal to do anything about vigilantes on the NPP side.”

He recalled meeting with the IGP after returning from the Brong Ahafo Region after some persons had attacked an NDC MP in the region.

"I met the IGP and told him that the things that are happening now in the Ahafo area, they've gone beyond politics, and they are in the realm of pure criminality," he said.

"His response was that these things didn't start from today…that was what Asante-Apeatu told me.”

Asked if the IGP was backing vigilante groups, Mr Aseidu Nketia responded: “Yes, because the people who were arrested in connection with Eric Opoku's attack, they have all since been set free and they are back in the village, they have launched a second attack even after the MP was attacked.

"So, tell me now my brother, when all these things were happening, where was the NCCE?” he questioned.

COVID-19: Countries With Declining Infections May Face ‘Seco...
2 minutes ago

Covid-19: Africa Could Face Silent Epidemic If It Fails To P...
2 minutes ago