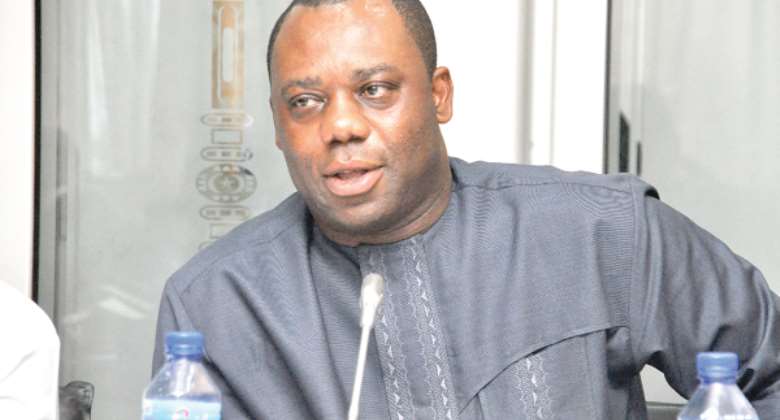 The Ministry of Education has disclosed that, it has reached an agreement with various teacher unions paving the way for teachers to write their licensure examinations, as directed by government.

According to a statement issued by Mr. Ekwow Vincent Assafuah, Head of Public Relations Unit of the Ministry of Education, there was general agreement at the meeting held on September 6, 2018, that the licensure examination proceed as scheduled.

The unions, not mentioned in the statement, and the Ministry of Education also agreed that, “The licensure examination shall be held more than once every year to enable all newly graduated teachers to participate”.

It recounted that, though the teacher unions earlier expressed reservations about the examination, they consented to the terms that also stipulate that, “National Service period be considered as part of the one-year post-graduation training period of all teachers”.

With this new agreement, all newly graduated teachers are required to ‘avail themselves of the opportunity of the licensure examination to qualify as licensed teachers to enable them secure employment as teachers.’

This statement is expected to put to rest the controversy surrounding government’s directive requiring all teachers to be licensed after sitting the licensure examinations.

It is a departure from the practice where teachers automatically qualified to be employed after their teacher-training course.

In spite of the agreement reached, the statement made it clear that discussions would continue on teacher professionalization, as agreed.