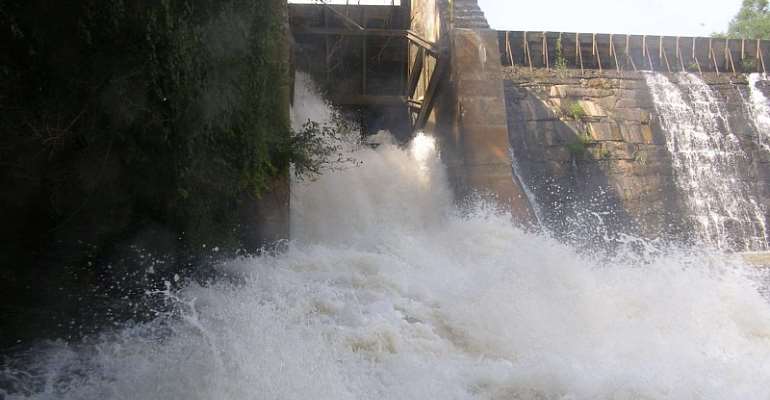 The Bagre Dam excess water always sounds the alarm bells for the residents along the catchment area to relocate to higher grounds. The combined effect of the water levels of the Bagre dam being opened always leave almost 200,000 persons affected by flooding in northern Ghana and beyond.

The spillage of the Bagre dam is a period where people in parts of the North suffer at the hands of water they have been praying for the survival of their crops all year long.

The Bagre dam excess water always sounds the alarm bells for the residents along the catchment area to relocate to higher grounds.

The rains forecasts are very heavy and they have started already in the north.

Combined with the rainfall patterns, we are looking at almost half of the three northern regions being affected.

The impact of the flooding could extend to economic activities because it is not just the human beings but the livestock and the farms that will be affected so it will have a great impact on cash and the economy of the people within the three northern regions.

Areas in the Northern Region recently had to contend with severe flooding from rainfall that left two persons dead.

The flooding also destroyed homes, livestock, feeder roads and farmlands in some parts of the region, even cutting off some towns. How long should this dreadful catastrophe continue to befall the people along the White Volta located near Bagre village in Burkina Faso.