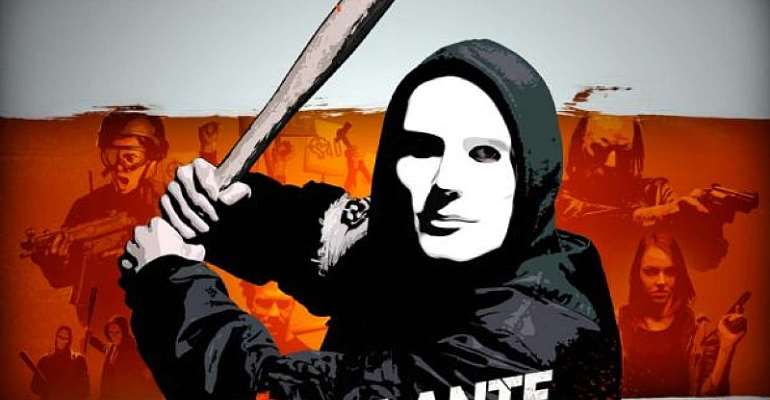 The NCCE said it saddened by the development which goes contrary to nationwide condemnation of political party vigilantism prior to the 2016 general election. The National Commission for Civic Education (NCCE) has condemned the endorsement of vigilante groups especially in the quarters of the National Democratic Congress (NDC), giving impetus to entrenching political party vigilantism .

The Commission said it saddened by the development which goes contrary to nationwide condemnation of political party vigilantism prior to the 2016 general election.

The NCCE as an Independent Governance Institution vehemently condemned the statement endorsing the formation of the NDC vigilante groups.

The Commission in a statement said it takes the opportunity to once again remind all political parties of their responsibility towards the preservation of peace, law and order in our democratic dispensation.

"All political parties especially the NPP and NDC must disband existing vigilante groups with immediate effect. Security agencies must be proactive in clamping down such illegal groups," it said.

Vigilantism will not promote national peace and security. Vigilantism breads political tension and political intolerance with the tendency to destroy all the gains made under the 4th Republic.

The Commission reiterates that Article 55 (3) and (5) state:

Article 55 (3) - 'Subject to the provisions of this article, a political party is free to participate in shaping the political will of the people, to disseminate information on political ideas, social and economic programmes of a national character, and sponsor candidates for elections for any public office other than to district assemblies or lower local government units'.

Article 55 (5) - 'The internal organisation of a political party shall conform to democratic principles and its actions and purposes shall not contravene or be inconsistent with the constitution or any other law'.

In this regard, any political party that forms vigilante groups is acting in contravention of the 1992 Constitution. The NCCE entreated all political parties and the entire citizenry to seek to promote civic consciousness and stir up patriotism and nationalism among Ghanaians.

"We urge political parties to use their influence to promote adherence to peace and order among all groups in the country in order to safeguard the peace that we are enjoying," it added.