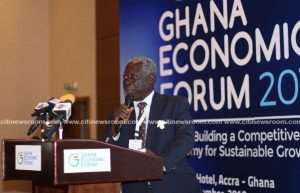 The government will soon introduce a Fiscal Responsibility Act, which will ensure successive governments do not spend beyond specific fiscal thresholds.

Senior Minister, Yaw Osafo Maafo, announced this at the 2018 edition of the Ghana Economic Forum on the theme, “Building a competitive economy for sustainable growth.” 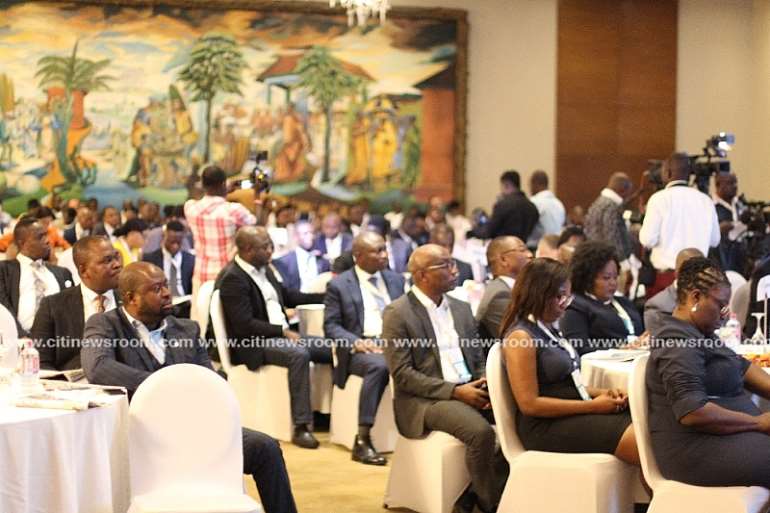 He also said government will establish a Fiscal Responsibility Council to keep governments on track.

“There are countries like Germany that you can't go above a certain level of deficit, the system won't allow you. That's why they have the central bank and I think we have to do the same. We are proposing in this government that we are going to have a Fiscal Responsibility Act, and we are going to have Fiscal Responsibility Council. The Council will be made up of some of you eminent Ghanaians who understand the micro-environment who should make sure that we keep within certain limits,” he added. 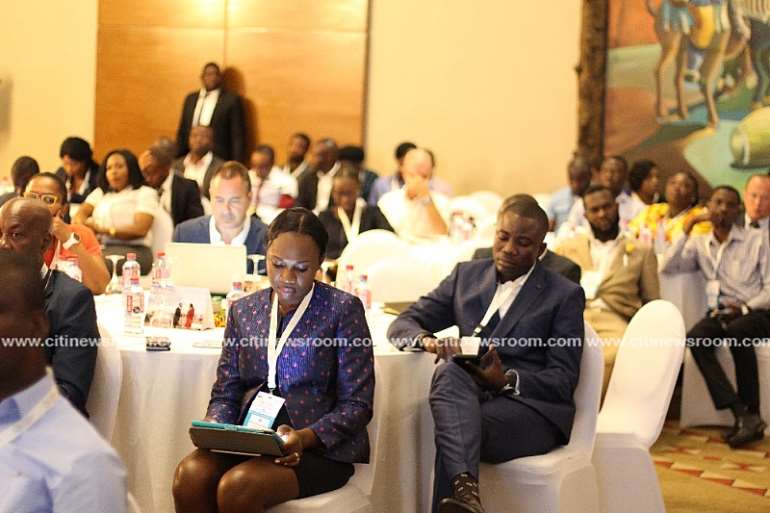 A budget deficit according to Investopedia, occurs when expenses exceed revenue, and it is an indicator of financial health. Governments generally use the term in reference to spending.

Data from the Bank of Ghana (BoG) shows that the NPP government ended the 2017 fiscal year with 6 percent deficit of gross domestic product (GDP) lower than its 6.3 target. 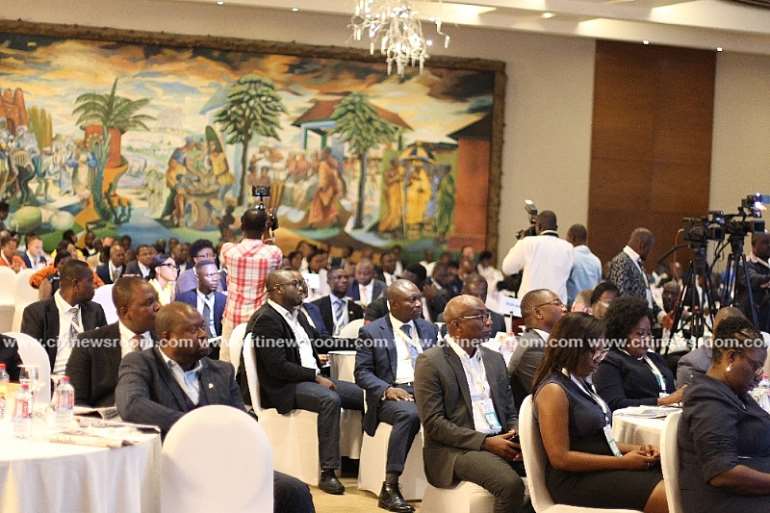 Osafo Maafo attributed the budget deficit to lack of discipline on the part of governments to stay within its limits.

He said the NPP government is making frantic efforts to stay within its expenditure limits “hence number one on our agenda is macroeconomic stability and debt sustainability.”

“We as a country, if we don't work on this and provide guidelines that would not allow anybody to create a fiscal problem for this country, then we are going nowhere. It's discipline. Even in specific families, you don't spend more than you have, you will run into serious debts.” 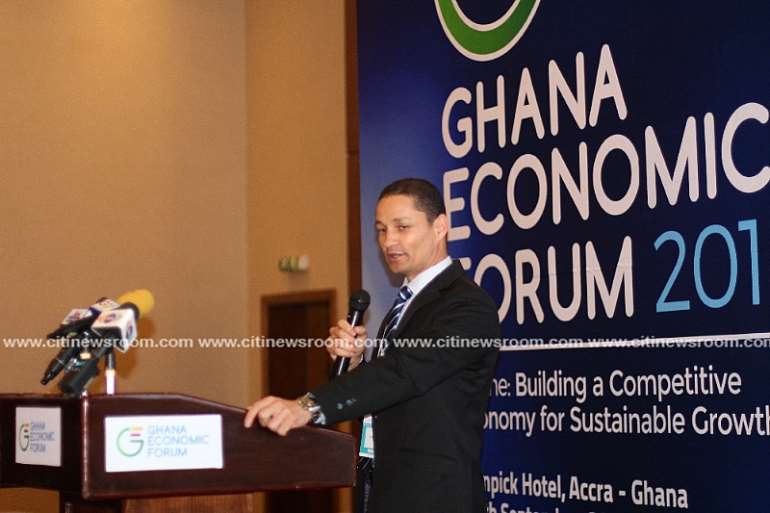 “So as a country, we've got to take very seriously our fiscal policies and make sure that it survives. Forget about which party is in power,” he added at the Ghana Economic forum which is expected to end on Wednesday, September 5, 2018. 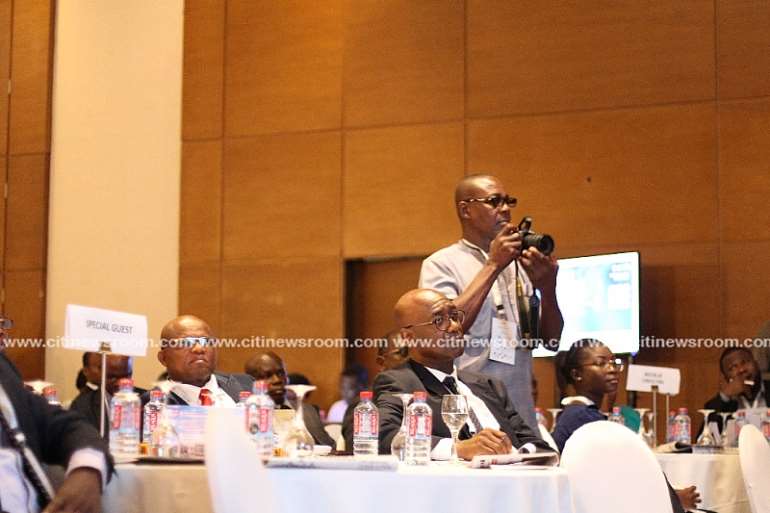 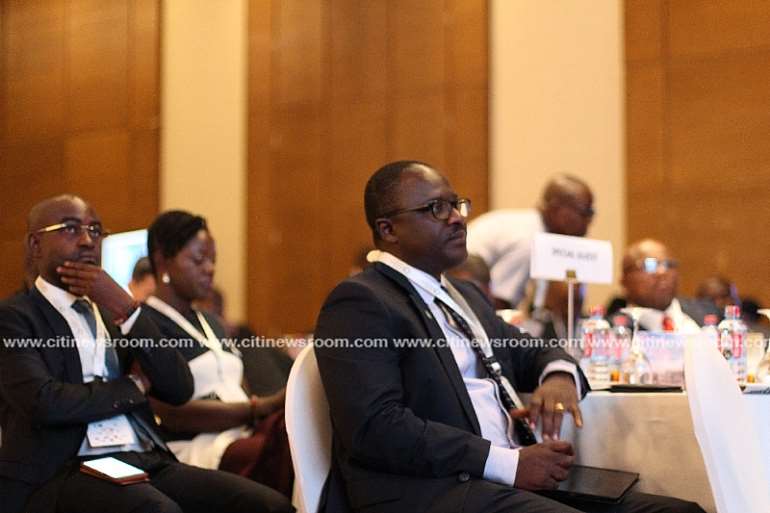 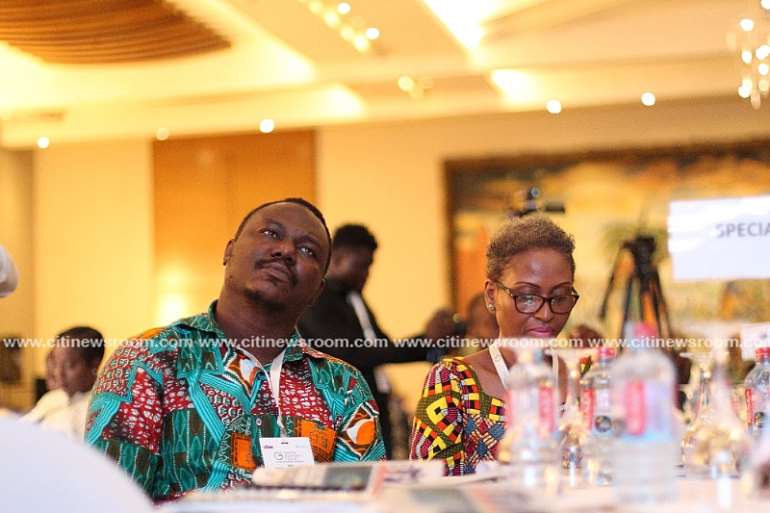 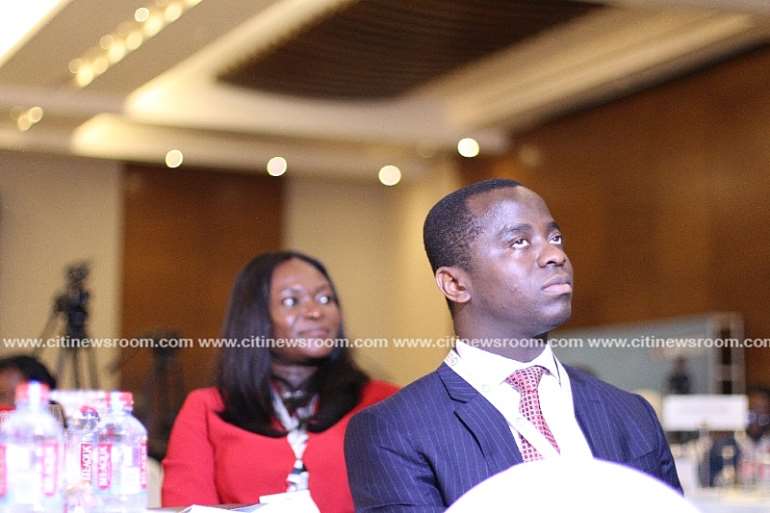 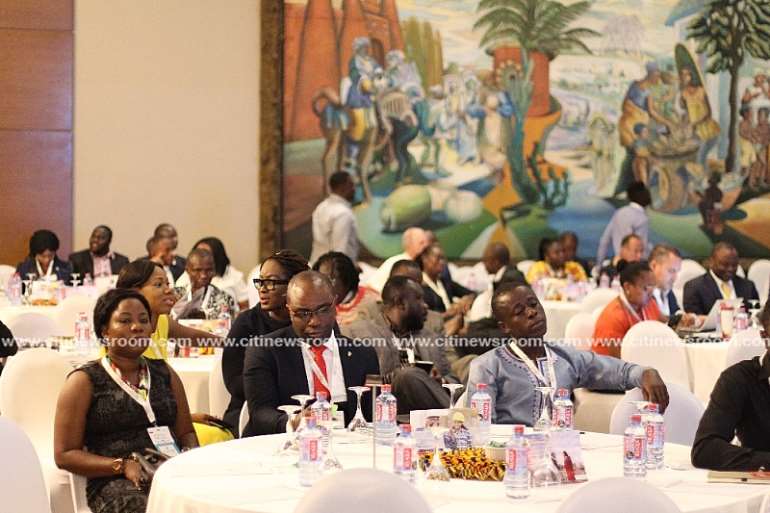 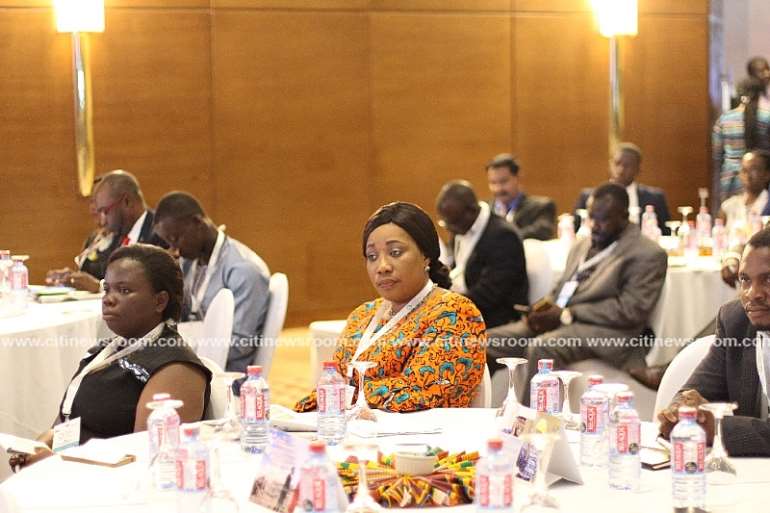 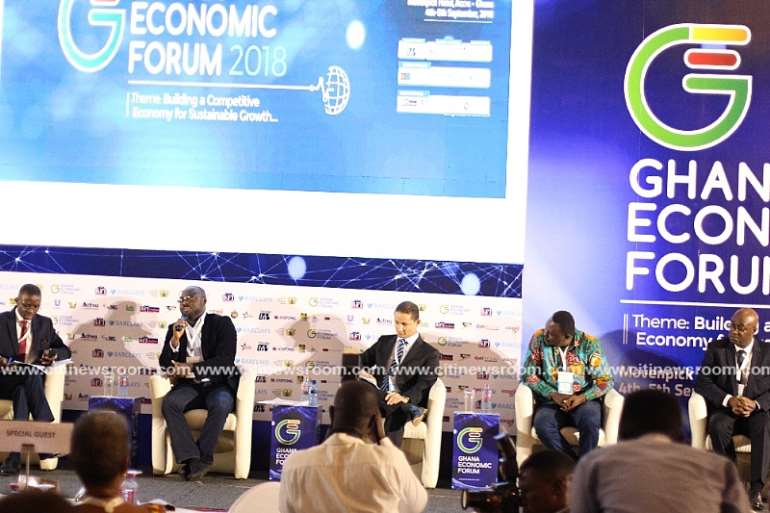 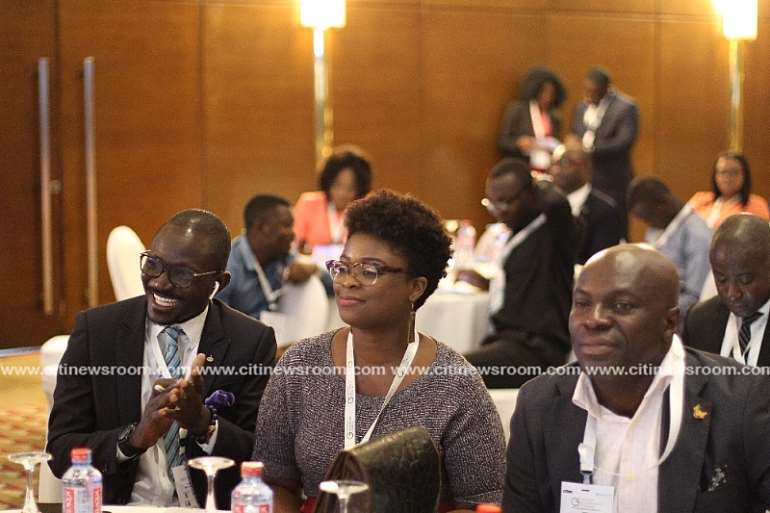 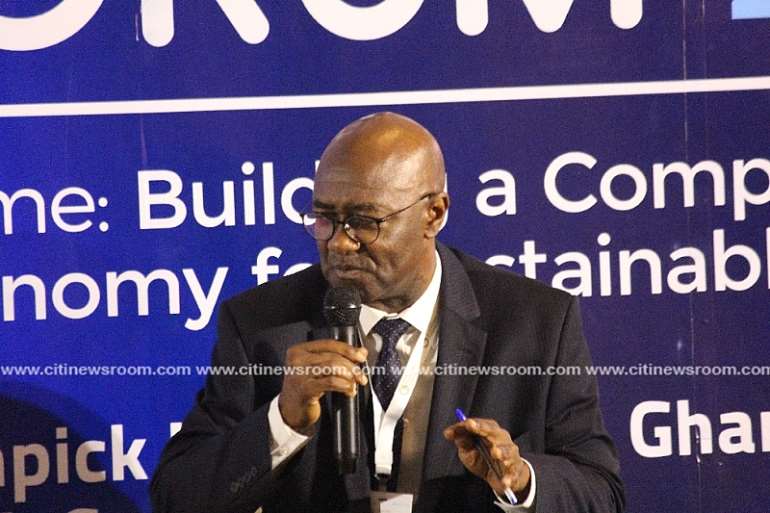