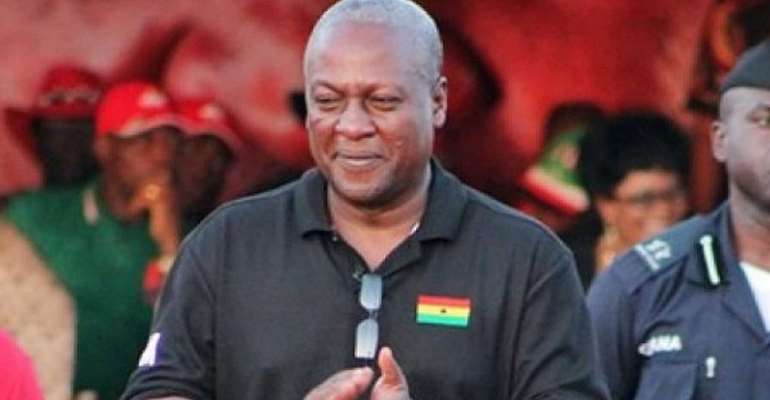 Mahama announced his intention to contest again for the NDC flagbearership race on August 23 Kojo Yankah, a former Parliamentarian and a Minister in Rawlings administration has cautioned ex- President Mahama on his decision to contest again.

He said Mahama should rethink his decision to lead the NDC into the 2020 general elections.

This advice, he gave, in a short post on Facebook.
Mahama announced his intention to contest again for the NDC flagbearership race on August 23. He did this by informing the party leadership at a short ceremony in Accra.

READ HIS FULL POST BELOW
HE John Dramani Mahama on my mind.
Dear John, l have admired you for a very long time as you know.

You are a very affable, intelligent, and courteous person. Your humility and sense of service contributed to your rise to leadership at various levels culminating in God putting you in charge of the helm of affairs in this beautiful country.

You lost an election and you accepted the results and thanked God accordingly. To the best of my knowledge, you performed to the best of your ability with the team, message and strategies you brought on board.

From my knowledge of history, no leader of any country has been able to solve all the problems of that country. Even more inspiring for me, America's Jimmy Carter, who was in office for only one term, served the world and humanity much better when he was out of office.

John, my humble request is for you to give a second thought to your decision. If l am too late in coming, or if you have heard my reasoning before, l wish you well. Definitely you may hear other voices more compelling than mine. May the Good Lord guide your paths.