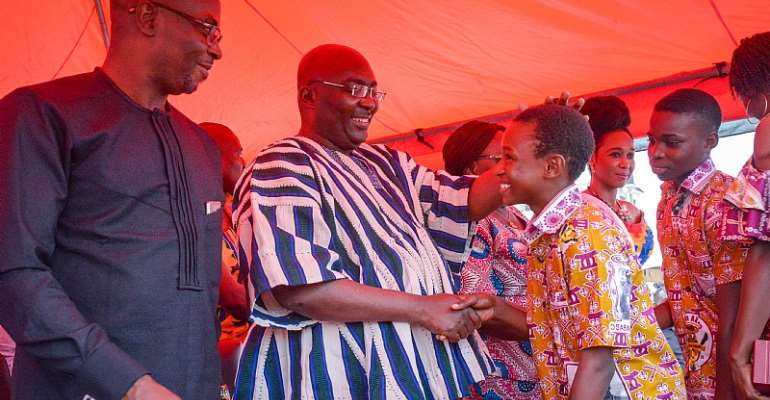 The Vice President of the Republic, Dr Mahamudu Bawumia, has challenged stakeholders in the tourism industry to do more to increase the contribution of the sector to national development.

Tourism is the main income earner for a number of countries, who are leveraging on natural resources such as beaches, wildlife and naturally occurring landforms, as well as man-made attractions such as festivals and handicrafts. It is also a source of jobs, providing employment for a relatively large section of the population, particularly the youth.

However, despite an abundance of resources, the tourism sector's contribution to Ghana's Gross National Product has been relatively minimal, with direct and indirect contributions accounting for between three and seven percent in 2016. In terms of employment, travel and tourism supported about 288,000 direct jobs and 405,000 indirect jobs in 2016.

Vice President Bawumia challenged players in the tourism industry to do more when he addressed the chiefs and people of Cape Coast at this year's Fetu Afahye on Saturday 1st September, 2018.

Citing figures from other countries to support his call for greater action, Vice President Bawumia said although growth in the sector has been remarkable so far, there is a lot of room for major improvement.

“That means”, Dr Bawumia explained, “travel and tourism are not contributing to growth as much as we could. We are operating below our potential. In terms of contribution to GDP growth in 2017, Ghana ranked 67th compared to Kenya's 46th and Senegal's 14th on a global scale.

“The message is clear, there is more headroom to add to our travel and tourism industry, but we have to work harder if we are to create jobs, drive cultural exports, and generate local prosperity through our heritage values and environmental tourism.”

Zeroing in on Cape Coast and its environs, which is arguably one of Ghana's main tourism hubs, with its beaches, slave castles and other monuments, Vice President Bawumia reiterated that residents of these towns would only reap the full benefits of the tourist attractions when conscious are made to improve sanitation, security, and the quality and standard of service offered in hotels and restaurants.

“The Hospitality Industry must live above reproach to deliver satisfactory services to our tourists. Hotel services must be improved to meet international standards. Our bars and restaurant attendants must be given the needed soft skills training to make them competitive in the delivery of their services.”

Reflecting on the theme for this year's Fetu Afahye, “Restoration of Our Heritage, a Key to Tourism and Development”, Vice President Bawumia urged organisers of the festival, as well as leaders of all traditional areas in the country, to take advantage of such occasions to plan for the future development of their communities.

“Let us remind ourselves that festivals themselves are like any resource which can be used to develop our communities, as tools of job creation and export promotion, as means to promote tourism, and to attract investments into our cultural industry. In many parts of the world festivals are at the forefront of wealth and employment creation, as well as the promotion of the artistic talents of the culture.

“Let us commit to do even better next year everything we are doing well in this year's festival. Let us challenge the creativity and artistic talents of the youth to enhance the heritage value of the festival.” 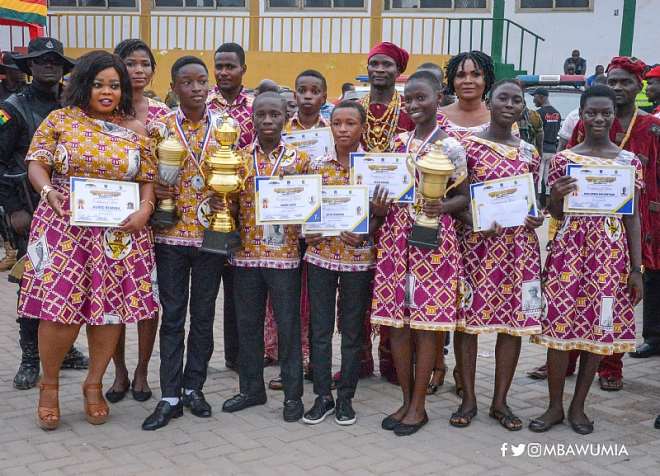 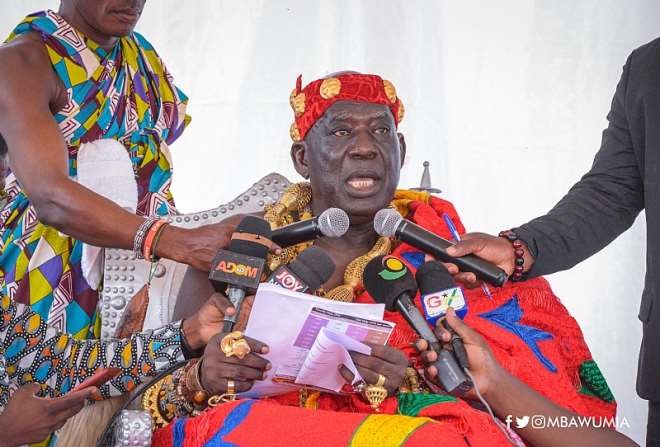 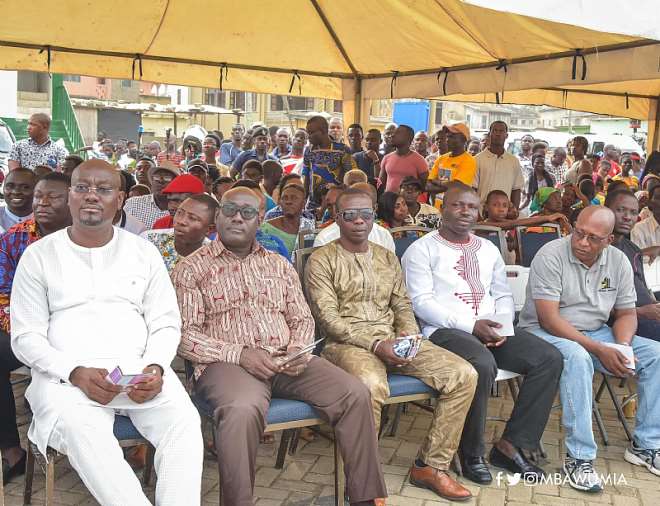