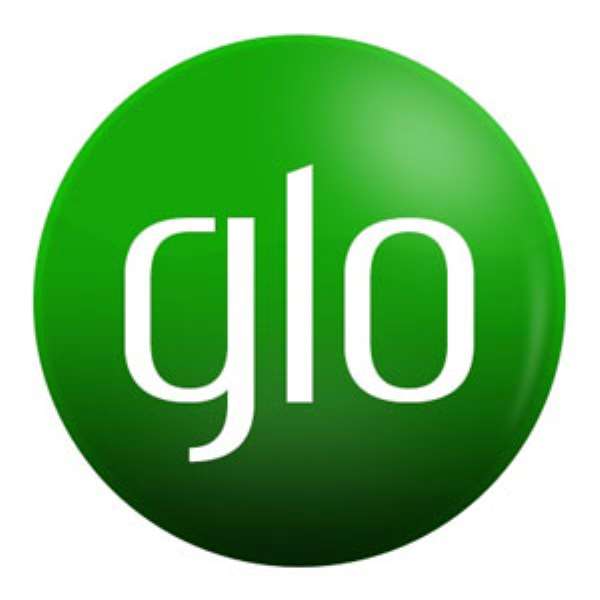 Glo Mobile Ghana on Saturday launched a revolutionary data plan, Glo Unlimited Data 24/7 Pack, which gives unlimited data and voice combo to its subscribers for a whole month at a modest price of GHc300.

Unveiling the pack to an enthusiastic crowd at the venue of its flagship concert, the Glo Mega Music, held at the Fantasy Dome, Trade Fair Center, La, Accra on Saturday evening, Glo's Regional Chief Marketing Officer, Mr. Ashok Israni, said that the product "remains the first of its kind in the entire continent of Africa".

According to him, "This is an unlimited offer from an unlimited network. It is not just unlimited but it is equally affordable because with as low as GHc300, a subscriber gets unlimited data and access to the interment 24/7 for a full month in addition to free Glo-Glo calls for 30 days and 300 minutes off net free calls to any network of the subscriber’s choice".

In addition to the new pack, Israni also announced that the network had revised its data bundle plans by giving a 100% bonus on data on all data plans.

For a GHc15 data pack which used to have 1.5GB data, the new data accruable to the subscriber is now 3GB, while a GHc30 subscription which used to deliver 3.2GB data now delivers a whopping 7.2GB data. Similarly, a GHc40 subscription, hitherto with a 4GB data value, now has 10GB data on offer from Glo.

"This new upto 100% bonus on data plans is the first ever in Ghana and that we are introducing it now shows how dearly we hold our subscribers here in Ghana and we want to assure them that Glo Mobile Ghana will continue to delight them with products and services, the best ever they can get from any network", he enthused.

Glo, he reiterated, "has extensive range of data products; our data bundles cater for the network needs of our esteemed customers by extending best values", adding that the new Glo Unlimited Voice & Data 24/7 Pack "is available to old subscribers and new subscribers alike and the offer is available to all plans".

Subscribers who wish to purchase any of the data plans are to dial *555# to purchase.

The new propositions by Glo are clear demonstration of its leadership position as grandmasters of Data in Ghana as the company has gone ahead to liberalise the availability of Data to consumers at the most affordable and pocket-friendly rates.