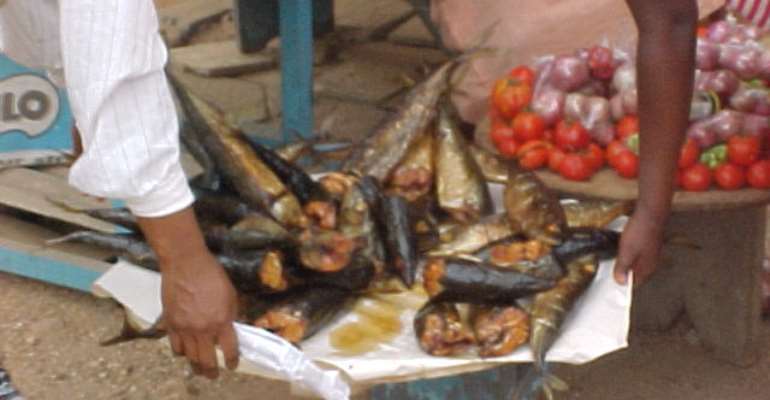 Eating fish at least once a week may keep you brainy in old age, new research suggests.

A study of about 4000 senior citizens of Chicago in the US showed that all of them lost some cognitive sharpness – such as memory and speed of thinking – as the years passed.

However, among those who ate fish once a week, the rate of cognitive decline was about 10% slower. And it was 13% slower among those who consumed at least two fish meals a week. The difference is the equivalent of being three to four years younger, say the researchers.

“I had grown up being told to eat more fish because it was brain food,” says Martha Clare Morris, an epidemiologist at Rush University Medical Center in Chicago, who led the study. The results show this “makes perfect sense”, she told New Scientist.

Previous work has shown that the most important fatty acids in the brain are in the omega-3 class. This group is found in abundance in fish, which offers a biological explanation for the finding.

Prison violence “In terms of cognitive function, this is a very exciting area,” says Sarah Stanner, a senior scientist at the British Nutrition Foundation in London, UK. “But it's quite early days, and we need other studies.”

Previous research has hinted that omega-3 oils may be useful for improving cognitive skills and behaviour in other groups. Two UK studies suggested benefits in schoolchildren.

And work by Bernard Gesch and colleagues, published in 2002, showed that giving vitamin, mineral and essential fatty acid supplements to prisoners lessened violent behaviour, although it was “difficult to disentangle the effects” of the different supplements, Stanner notes.

Eating fish is already known to improve the health of the heart. But most people do not eat enough of it. In the UK, on average, people eat a third of a portion a week – well below the recommended amount for keeping a healthy heart. The UK Food Standards Agency advises that boys, men and women past reproductive age eat four portions of fish a week, and that women of child-bearing age eat two portions.

Neural commmunication In the Chicago study, residents over the age of 65 living in one district were each tracked for six years. They were interviewed and given four standard cognitive tests at the start of the study, after 3 years and at the end. The tests included measures of immediate and delayed memory, cognitive speed and attention. Their eating habits were established by questionnaire.

“At this point there are so few studies done that we can't say for sure that eating fish preserves your thinking with age,” admits Morris. But she adds: “It does look promising, and there's a good biological mechanism.”

She notes that recent studies have shown that elderly rodents given an omega-3 oil fatty acid called DHA (docosahexaenoic acid) exhibit better communication between the neurons in their brains.

COVID-19 Vaccine will build body immunity after two weeks of...
7 hours ago

Parliament to roll out plan for covid-19 vaccination of MPs,...
7 hours ago