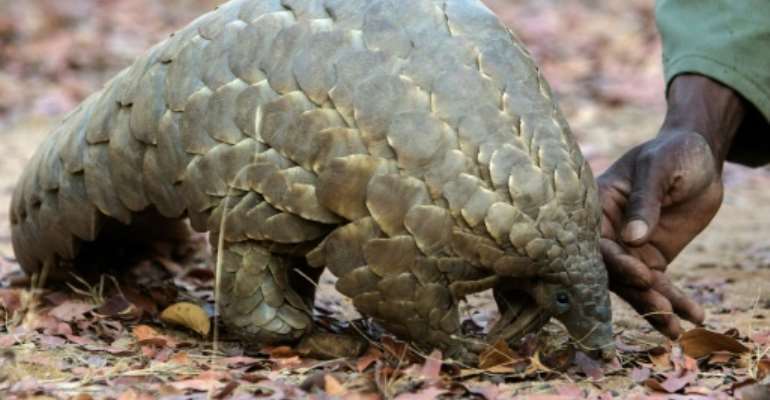 Police in Cameroon have shut down an international poaching gang after catching six traffickers carrying more than 700 kilos of pangolin scales, a conservation group said Tuesday.

Pangolins, or scaly anteaters, are one of the world's most trafficked species and are threatened with extinction. Their scales are widely used in traditional Chinese medicine and their meat is a delicacy in many Asian and African countries.

The six poachers -- five Cameroonians and one from the Central African Republic -- were arrested on August 18 in Douala, a coastal city in southwest Cameroon, according to the Last Great Ape Organisation (LAGA).

Most of the 718 kilos (1,600 pounds) of scales they were carrying were from the Democratic Republic of Congo, it said. 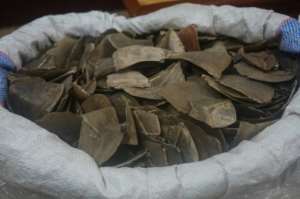 The gang bought pangolins from smaller traffickers in Cameroon, the Central African Republic and the Democratic Republic of Congo before sending them to Nigeria, where they were prepared for export to Asia, it said.