The Influence Of Peter Tosh On Lucky Dube 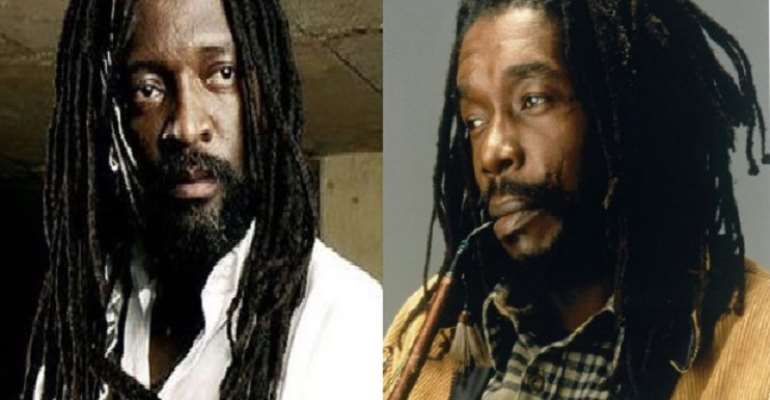 Like many writers, some of the great musicians all have stories to tell about what or who influenced them to reach the highest peak of their musical career. It will be recalled that one day, Burning Spear met Bob Marley on his way to the farm and he spoke to him about his music ambitions. Bob Marley then directed Burning Spear to go to 'Studio One.'

That was the beginning of Burning Spear's successful musical career. With a good heart, he gave credit to Bob Marley in his song “As it is” taken from his album ” Calling Rastafari.” He sings, “I start singing in the late sixties. Told about Studio One by Bob Marley.”

Out of the three original trios of 'The Wailers' Lucky Dube likes Peter Tosh. There must be some reasons. Lucky was a victim of Apartheid. During the Apartheid era, two white men with bulldogs were bragging about how strong and wild the dogs are. Unfortunately, Lucky appeared there at a wrong time and the owners let go the dogs on him. Lucky Dube said this sad story in one of his interviews.

While world leaders, including Margaret Thatcher, were supporting Apartheid, concerned Peter Tosh, was probably the first musician to play the tune 'Apartheid,' expressing his anger against the injustice and sufferings of South Africans, before other musicians followed him. This is a significant example if Lucky Dube likes Peter Tosh. Reggae music is not only to be listened to but also to be studied.

Only one left in Jah creation." (He referred to Peter Tosh here.)

During my interview with Lucky, he confirmed his likeness to Peter and said; "Peter Tosh was a great singer, so I feel honoured if people say that I sing like him." He similarly honoured Bob Marley too, while singing the song 'VICTIM,' saying "Bob Marley said: