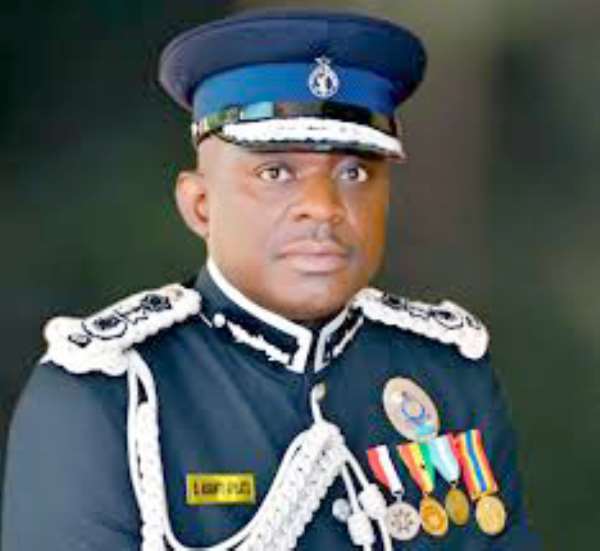 From Richard Owusu-Akyaw, Kumasi
The famous Akwatia township, which is fondly noted for diamond mining in Ghana, is on the verge of collapse, owing to the under-operation of the Akwatia diamond mine, and the concomitant scarcity of the commodity in Ghana, the Chief Executive Officer (CEO) of Precious Minerals Marketing Company (PMMC), Dr. Kojo Opare Hammond, has bemoaned.

According to him, among some of the repercussions about this development in Akwatia, is the sluggish business pace in the town, owing to the non-operational status of the diamond company. He has described the current situation in the diamond industry as delicate. 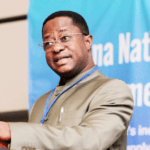 Dr. Hammond indicated that the situation of the diamond industry in Ghana is so serious that diamonds used for jewellery in Ghana have to be imported from abroad.

He revealed that the Akwatia mine was sold by the government to a private entity somewhere between 2011-2012 to raise capital for expansion, yet no serious mining is taking place.

The PMMC CEO noted that Ghana used to produce two million carats for export, but, last year, the figure dropped to 83,000 carats.

He expressed worry that the government of Ghana is losing a lot of money, because diamonds, estimated between 11 million and 20 million carats, are still untapped, and stressed the need to woo investors to mine diamonds at Akwatia.

Dr. Hammond has, therefore, appealed to the President to abrogate the current contract and look for a serious investor.

At a stakeholders' meeting with the Ashanti Regional Federation of Ghana Goldsmith/Jewellers (FGGJ) in Kumasi, the PMMC CEO expressed worry about the emergence of laboratory diamonds by Far-East nations like Japan and China, who are claiming they are original, and called for a correction of the erroneous impression being created.

Dr. Hammond, a former Member of Parliament for Adentan, disclosed that from 2019, 30% of gold produced in Ghana by large scale firms would be sold in Ghana.

According to him, plans are far advanced to establish a gold refinery at the PMMC, where the 30% gold would be refined for indigenous purposes, such as jewellery, rings and necklaces, among others.

He urged the FGGJ members to be ready to buy the 30% gold at the world market price, since the mining companies will not sell their gold at the local price.

This development compelled Mr. Shallovern Srodah, National President of the FGGJ, to plead with the PMMC and Minerals Commission to plead with the mining companies to sell the gold at the farm gate price, instead of the world market price

The FGGJ members, who expressed worry about the infiltration of foreigners into the Ghanaian small-scale gold sector, emphasised that the venture is exclusively reserved for Ghanaians, and contended that: “Expatriates have no business in Ghana's gold industry, if it is not a larger scale mining firm.”

They contended that foreigners with no license, but who visit villages to buy gold, should desist from the practice.

Revealing PMMC's approach towards the menace at the meeting, Mr. Opare Hammond said his outfit had alerted the Chief of Staff, and, therefore, seeking approval to set up a task force to monitor and chase out the foreigners from the cities, towns, bushes and mangroves, where they hide to operate.

In furtherance of the Mining and Minerals Act 703, section 99, which debars non-licensed Ghanaians to possess diamonds, Mr. Hammond announced that very soon all goldsmiths in Ghana would be issued with new licenses, which has security features on them, in order to be able to operate.

Madam Ernestina Agyapong, Ashanti Regional Chairman of the FGGJ, appealed to the government to lift the ban on small-scale mining, saying it had led to an upsurge in purchases of gold ornaments, which has affected the purchasing power of Ghanaians.

On his part, the Ashanti Regional Chief Goldsmith, Nana Akwasi Poku Acheamfour, expressed worry about the ban on small-scale mining, saying it had rendered them penniless, since they do not get gold to buy to eke out a living.

He also mentioned that the embargo had led to lack of apprenticeship in the industry, which situation, he feared, could push the youth into drug abuse.