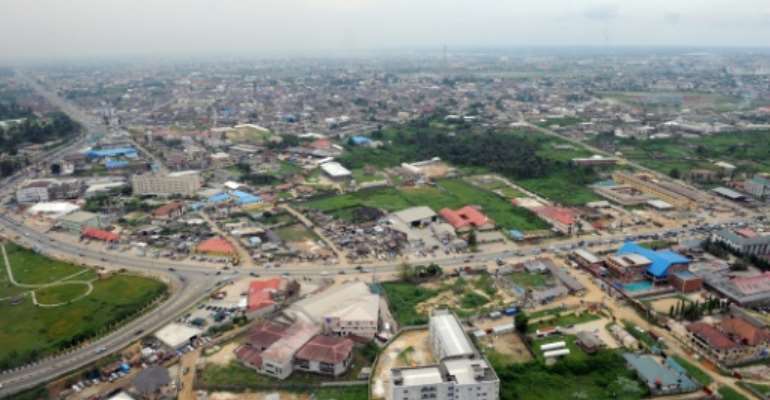 Thirteen people burnt to death when a bus burst into flames after a head-on collision with a digger near Nigeria's oil hub of Port Harcourt, police said on Friday.

"A pail loader (digger) skidded off the road and had a head-on collision with an oncoming bus," Rives state police spokesman Nnamdi Omoni told AFP.

He said the bus had left Port Harcourt for Lagos on Thursday morning with the driver and 13 passengers on board.

"The bus went up in flames and all except one person were burnt beyond recognition," he said.

The survivor, who sustained severe burns, was taken to the hospital for treatment.

Accidents are common on Nigeria's poorly maintained inter-city roads due to speeding, disregard for traffic regulations and the fact that many vehicles are not road-worthy.

In June, 12 people died when a petrol tanker caught fire and exploded on one of the busiest roads in Nigeria's commercial hub, Lagos.