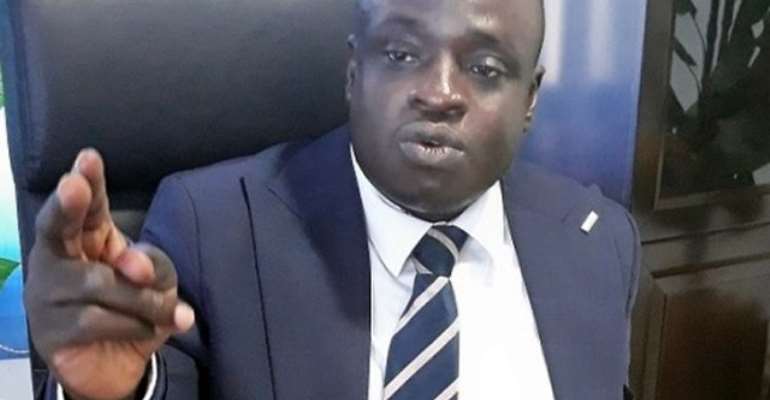 This means for a share price of ten pesewas, a shareholder gets 4 pesewas on it which is 40 per cent return to the shareholder in the face of global and Ghana’s macroeconomic challenges.

The move is meant to whip up interest in share acquisition by prospective buyers and current shareholders to increase existing shares.

It comes in the face of the Bank of Ghana’s minimum capital requirement of one million Ghana cedis mandate for rural and community banks.

At the 27th Annual General Meeting, Vice-chairman of the bank, Benjamin Osei-Boateng said, “We really appreciate your patronage for the purchase of the bank’s shares. However, we very, unfortunately, observe with some regret that, there are some shareholders whose shareholdings are too small to earn them reasonable dividends”.

He pleaded with existing shareholders to endeavour to increase their shareholdings for the bank to maintain the community ownership.

“And this will help us stay above Bank of Ghana mandatory requirement and in effect make the bank one of the strongest rural banks in Ghana not only in terms of paid-up capital but also in performance”.

This was attributable to speedy processing and disbursement of term loans which have in the past contributed significantly to the growth of our loan portfolio.

Despite biting competition from other microfinance institutions, the bank was able to review some of its lending rates on traditional loan products to make them more relatively flexible and attractive to customers.

Chief Executive Officer, Francis Agyei Bekoe, says the bank is putting in strategic policies and plans which will improve the deposit base whilst mitigating any corresponding risks.

Going digital in future
The bank has invested in a new robust banking software, which is a hundred per cent browser-based, user-friendly centralised fully-fledged banking application that allows a bank to conducts its business with its customers.

The bank in collaboration with other universal banks will install Automated Teller Machines (ATMs) in some of the branches to enable customers to transact banking electronically in order to enjoy the modern technological development in banking.