Why The Bimbilla Constituency Could Fall To The NDC 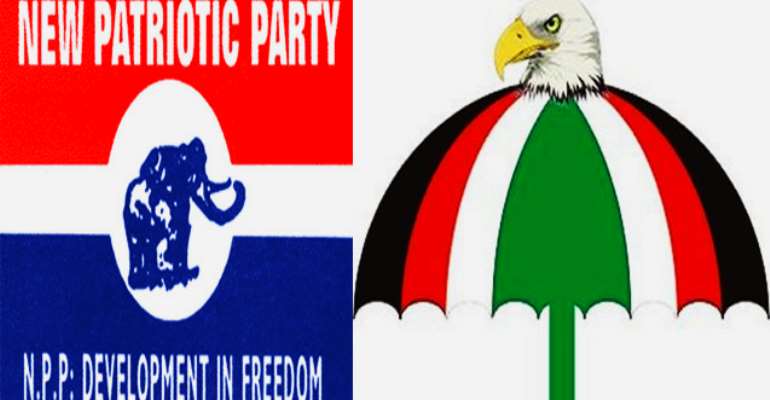 Complacency is increasingly becoming a thorny issue among political actors particularly in the Bimbilla Constituency. This issue is gradually entrenching itself along the Eastern Corridor. The two major political parties, the National Democratic Congress (NDC) and the New Patriotic Party (NPP) are both guilty of paying lip services to their constituents after electoral victory.

Every general election has different dynamics and the 2020 general elections will not deviate from this norm. I know the NDC set up a fact-finding committee after its humiliating defeat in the 2016 elections. The committee among other things was to ascertain the factors that caused the party’s defeat. I respect the NDC decision not to make public the findings of the committee. However, as a political observer, I will not be wrong to say that disregard for the youth was one of the major reasons for the NDC abysmal performance in the 2016 elections.

In the 2012 elections, the NPP was blessed with an active youth group- the Dombo Youth Association. This group has a membership of highly educated and dedicated young ladies and men. The group was self-funded and was able to travelled across the Bimbilla Constituency and also collaborated well with a similar group in the Wulensi Constituency. The success of this group remains engrave. The group held firm the flag of the NPP in the 2016 elections and I hope they remain same in the build up to the 2020 elections.

What I’m seeing ahead of the 2020 campaign is that, both the NDC and NPP have the chance to ride on the hard work of their youth groups. The truth is that, loyalists of the defeated NDC constituency chairperson who are executives are not going to support the new chairperson (Abiola). The new NDC chairperson has a lot of work to do. He is a typical opposition leader; he has no MP and the party is not also in government. Well, the NDC could convince the youth by simply crying of being in opposition.

The NPP unlike the NDC is the party in government and had many of the youth who assisted in prosecuting the NPP agenda while in opposition. Today, there is a growing disaffection among some of the youth groups and their members. The constituency has its MP as the Defense Minister. The Northern Regional Minister is from the constituency. The good news is that all these appointees including the MCE know the party’s youth activists. Unfortunately, all these appointees have failed woefully to appreciate the sacrifice made by the youth groups.

Considering all these developments, the NDC has another opportunity to snatch the seat from the NPP in 2020. However, this will not be achieved on a silver platter. The NDC needs to reorganize its members and put all the ‘do me I do you’ to history. Aside reorganizing its members, there is the need to also present a candidate who can appeal to the silent majority in the constituency. The results of the 2016 elections indicates that the NDC could win but for some other reasons. Chances are that, the NPPs who feel the appointees have used and damped them may not take active part in the campaign. They may not even vote. So, I personally think the opposition has a chance but hard work and commitment first.

Interestingly, the constituency is becoming sophisticated. To this extent, ethnicity and other divisive tendencies will play less in the 2020 elections. I remember the NPP during the 2016 elections was all over, promising the youth jobs and other benefits. I still remember the MP asking people to start training particularly those who wanted to get enlisted into the security services. There’s no evidence of this promise even as he enters his second year as defense minister. The NPP must sit up before things run out of hands. Let no one be deceived that money can buy people’s consciences. Electorates are discerning.

I haven’t said NPP is Majority in Parliament – Bagbin clarif...
42 minutes ago