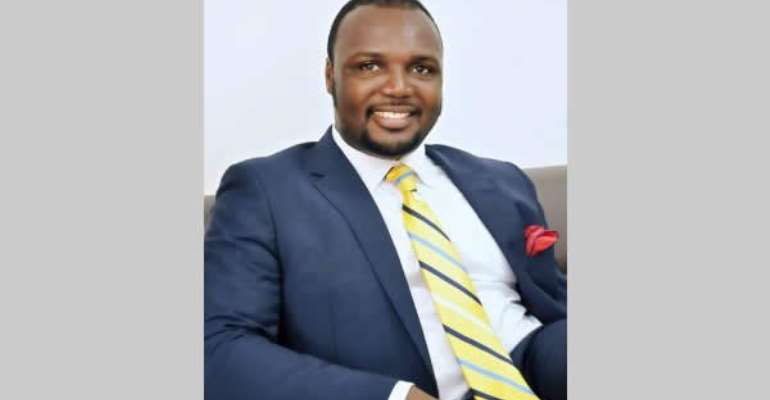 An exclusive financial autopsy report into the collapse of Capital bank has revealed its majority shareholder used 80m of depositors and public funds for his personal piggy bank.

The exclusive report to Joy News shows Mr Ato Essien who founded the bank, "flouted all banking and risk management rules" in the management of monies saved there by its customers.

The businessman personally invested these monies into businesses in breach of standard corporate governance practices.

While the report does not disclose the amounts invested, it states that depositiors money was pushed into ten business ventures in Ghana.

They also put into companies it had links: Nordea Capital, Commerz Savings and Loans and the now-defunct Sovereign Bank.

There was enough to sprinkle some more funds into Essien Swiss International Capital Holdings (ESICH). 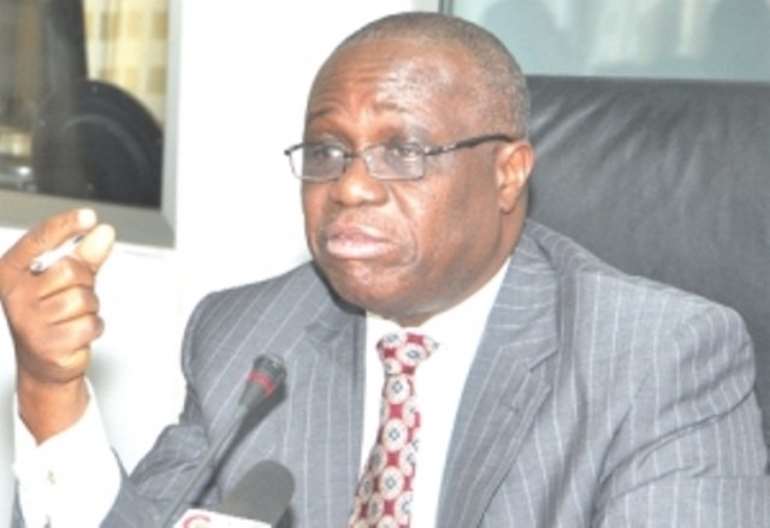 Photo:Dr. Henry Kofi Wampah was Governor of the central bank

The report also said BoG was in a position to stop Capital Bank from destroying itself through its "poor credit management, poor corporate governance, terminal decline of financial performance and insolvency".

The report said the central bank headed by Dr. Henry Kofi Wampah had two reports in 2014 and 2015 from its Bank Supervision Department but despite "clear" information, failed to act to protect depositors.

Capital bank collapsed in August 2017 as the new Governor Ernest Addison explained it was beyond rescue.

Don’t give me reason to close down schools again – Akufo-Add...
38 minutes ago