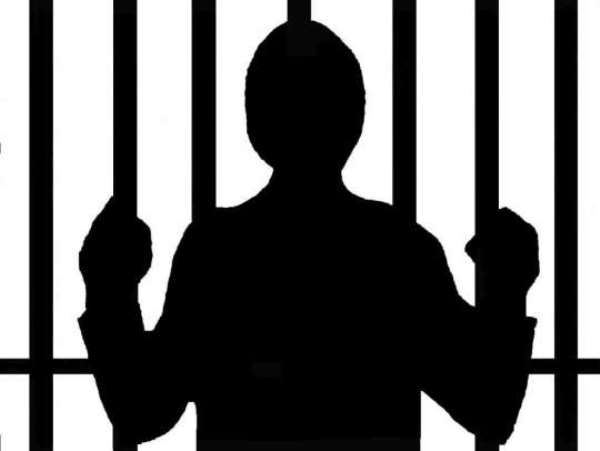 BERLIN, Aug. 7 (Xinhua/GNA) - The Freiburg Higher Regional Court in Germany handed out lengthy prison sentences on Tuesday to 39-year-old man and the 48-year-old mother of a victim in a high-profile child abuse scandal.

The couple from the town of Staufen in Baden-Wuerttemberg was found guilty of raping, sexually-abusing and forcibly prostituting the son of the woman on trial over the course of at least two years. The mother will now spend 12-and-a-half years in prison while the man received a twelve-year-sentence with an additional indefinite period of subsequent detention to protect the public. The now 10-year-old primary victim was repeatedly raped and sold to strangers in Germany and other countries around sixty times as a prostitute via the anonymous "Darknet" portals on the internet. The couple was also found guilty of abusing another 3-year-old girl. Nearly all of the crimes committed by the convicts were filmed and published online.

The case has been described as one of the worst-ever child abuse scandals in German history. Prosecutors also noted that it was highly unusual for the mother of a victim to not just seek to cover up abuse but to actively participate in the rape of her own child. During the trial, both suspects pleaded guilty. The case has also provoked criticism of German authorities which may have been able to remove the primary victim from the household sooner.

Aside from the fact of his mother's partner had already once been found guilty of child abuse-related offenses, an earlier hearing at a family court merely relied on the word of the woman rather than questioning the boy himself.

Seven further defendants were tried and convicted of child abuse in the scandal and sentenced to jail, some of which will also be detained for security reasons thereafter.

Under German law, it is possible to keep serious offenders in custody after serving their jail sentence for as long as they are still deemed to pose a threat to society at large. However, the conditions experienced by the affected individual must be better than in penitentiary facilities with access to therapy and other forms of counselling. The primary victim has been transferred to a foster family. Both victims will receive financial compensation of 42,500 euros (49,280 U.S. dollars) from the convicts for their personal suffering.

Don’t give me reason to close down schools again – Akufo-Add...
17 minutes ago