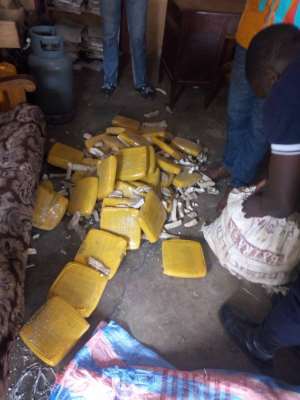 A 38-year-old man has been arrested by the Drug Law Enforcement Unit of the Ghana Police Service in the Eastern Region, for allegedly possessing narcotic drugs suspected to be wee. 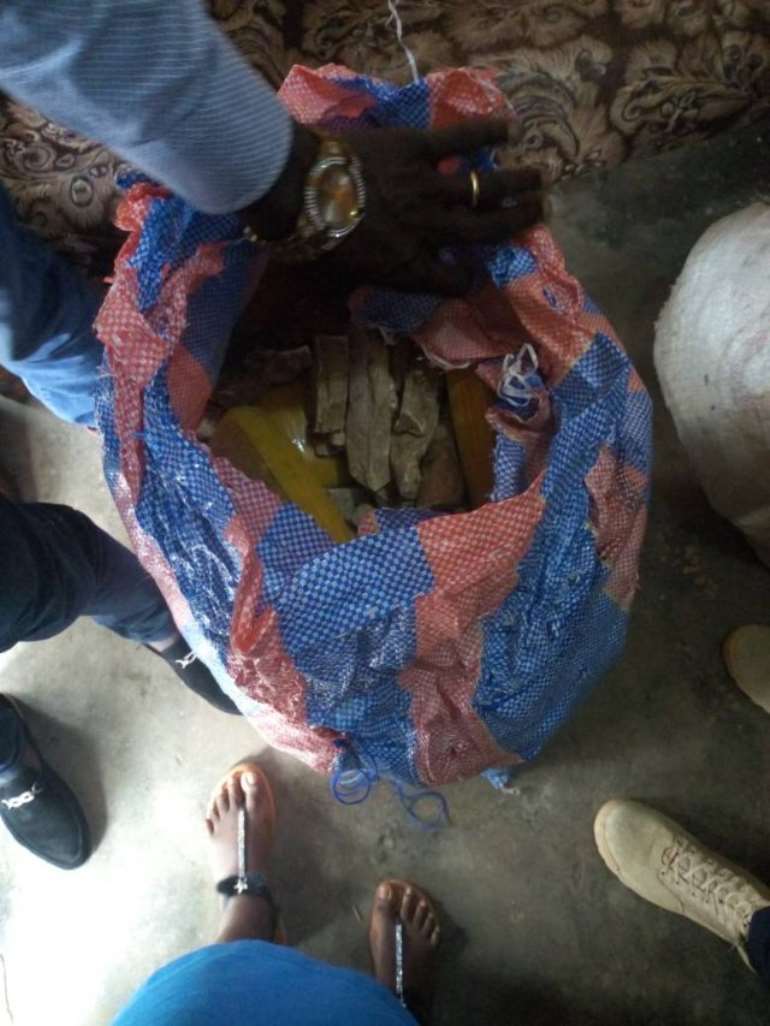 According to him, the suspect during interrogation, admitted ownership of the exhibits and mentioned one Teye Eric of Huhunya as his supplier. 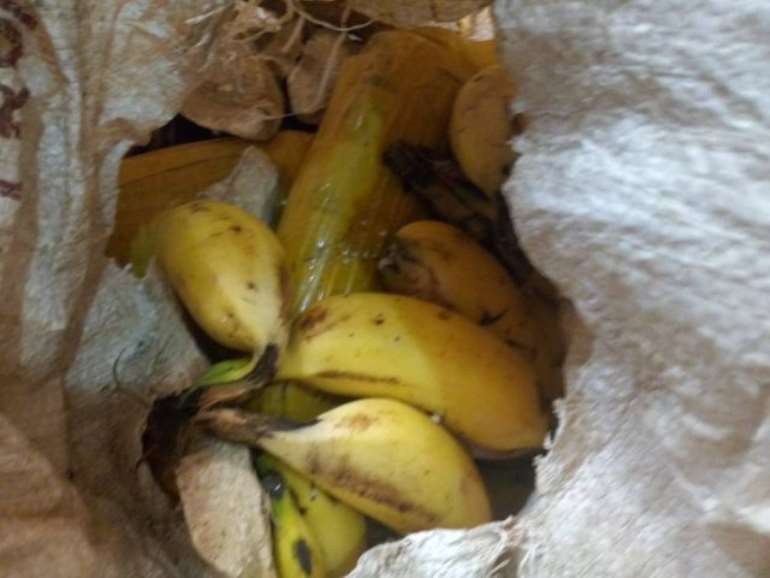 The driver of the commercial vehicle carrying the exhibits, Isaac Narh was asked to report to assist investigation.

Meanwhile, DSP Tetteh says, the suspect has been detained to assist police trace and apprehend the said supplier while the exhibits have been forwarded to forensic laboratory for examination. 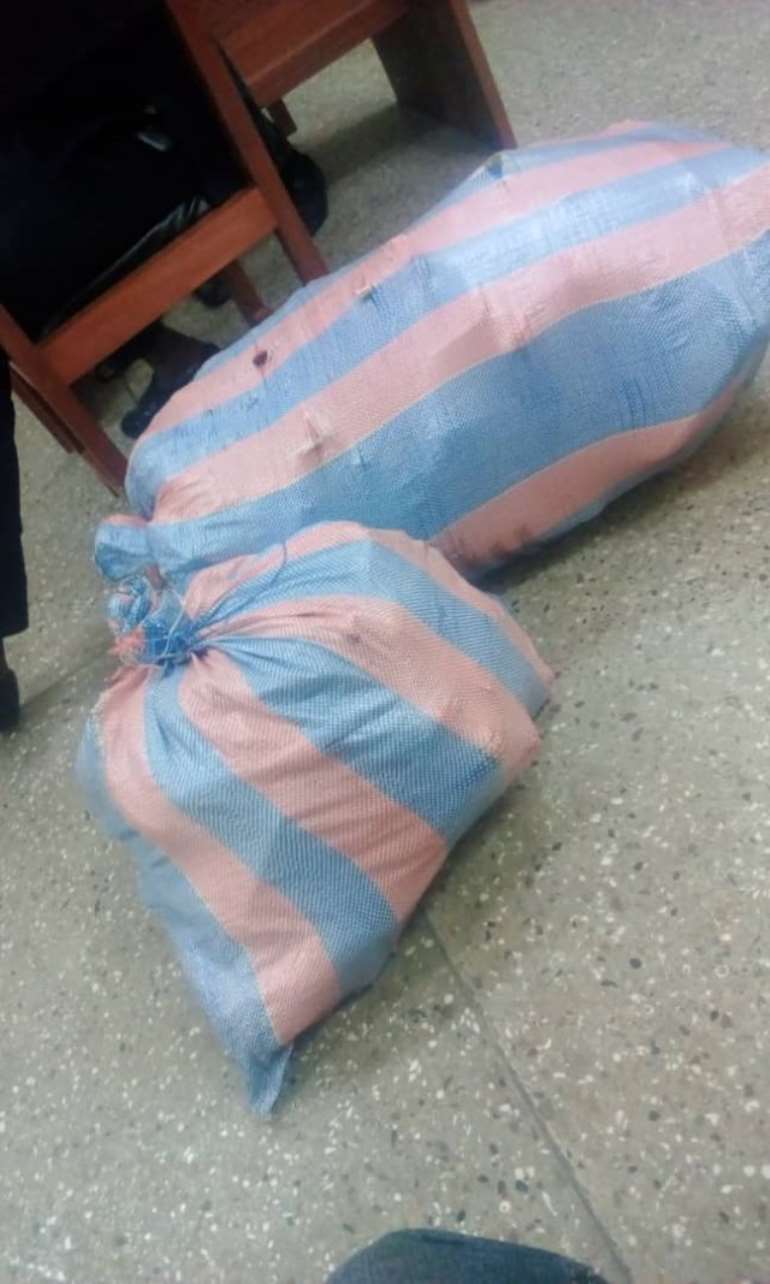