Tuberculosis And intravenous Use Of Forbidden Drugs 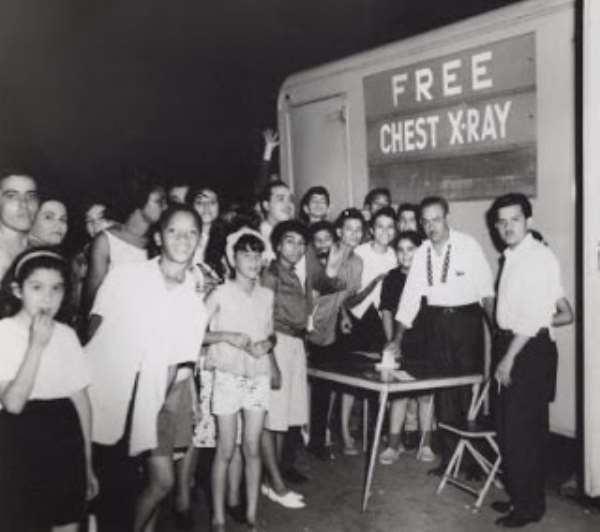 In New York, 21 people who were taking intravenous drugs already had succumbed inexplicable to tuberculosis before 1973.

The author of the article indicated that foreign material in street heroin must have contributed to these conspicuous tuberculosis cases. In 1979, 22.5% of the iv.d.u. persons recorded were supposed to be tuberculin-positive in New York.

In 1987, the figures were allegedly 75%. In New Jersey, out of 102 US-American iv.d.u. persons with Aids diseases, 24 had also tuberculosis. There wasn't any case among the 22 homosexuals suffering from Aids.

Whilst in Newark, the number was 34% and in New York 46%. In New York prisons, out of 30 tuberculosis patients tested for HIV, all the 30 had the virus.

In a Madrid hospital, also caring for prisoners, 67% of the later Aids patients were also infected with tuberculosis, (estimated national average of 30%).

Skin colour
Besides tuberculosis-HIV infected patients from Africa and immigrants from Haiti, reference was made to African-Americans tuberculosis patients with HIV-infections in the United States of America.