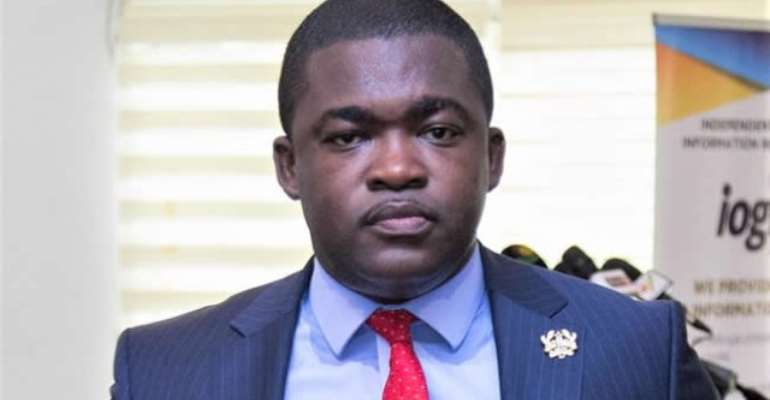 The East Legon police have begun investigations into claims of death threats on the life of Public Relations Officer of the Energy Ministry.

Nana Oppong Damoah reported the threats to the police after sharing a conversation between him and government’s spokesperson on Legal Affairs, Herbert Krapa on social media platform, Facebook.

“We are one party. We are government together. We want to succeed. We have to. Peddling falsehood about one another cannot be part of the story. One more lie about Gabby and we’ll all have a little showdown. 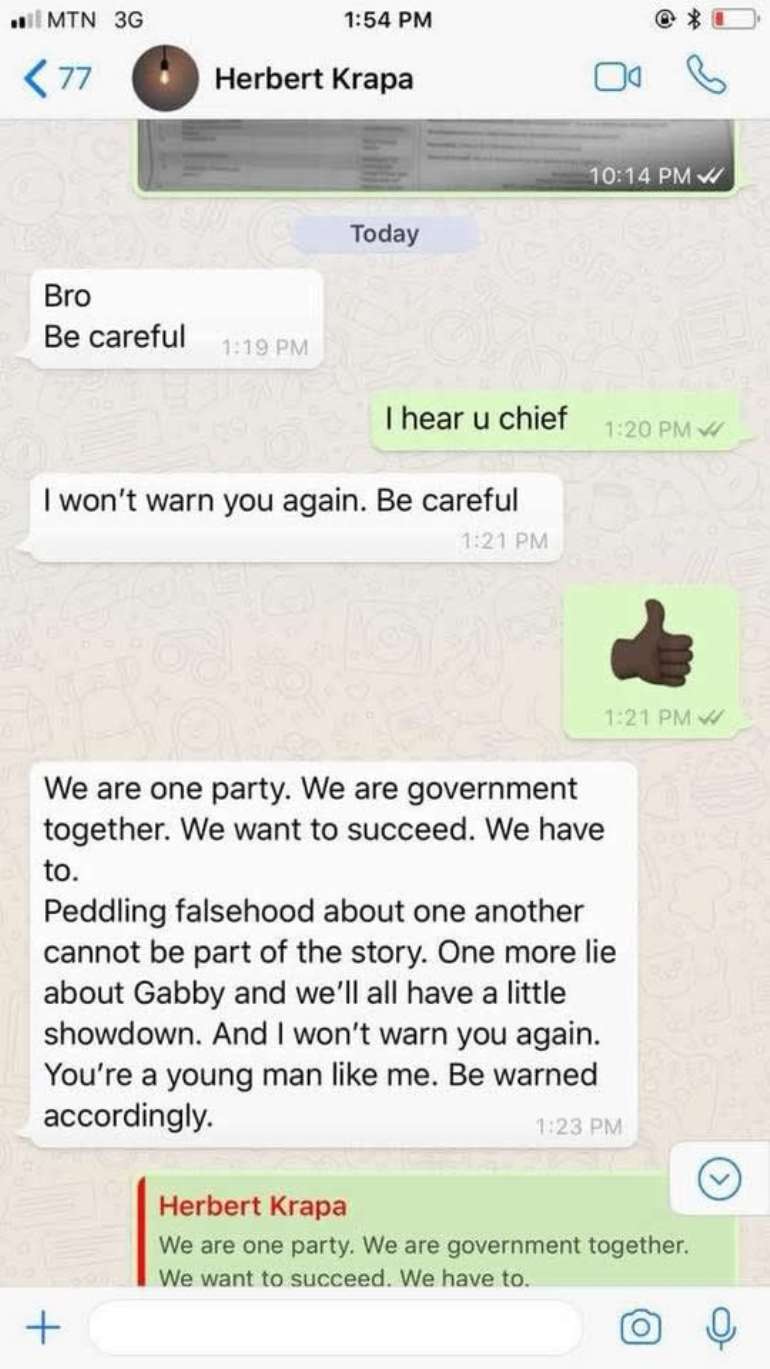 “And I won’t warn you again. You are a young man like me. Be warned accordingly,” portions of the conversation read.

According to Supt Cephas Arthur, the suspect, Krapa who is out of town has been contacted and is expected in the country in a few days to assist with investigations.

“At about 4:20 pm yesterday, one Nana Kofi Oppong Damoah who said he is the PRO for the Ministry of Energy called the police station to make a complaint that he has been issued with threats and that he was seeking police assistance. 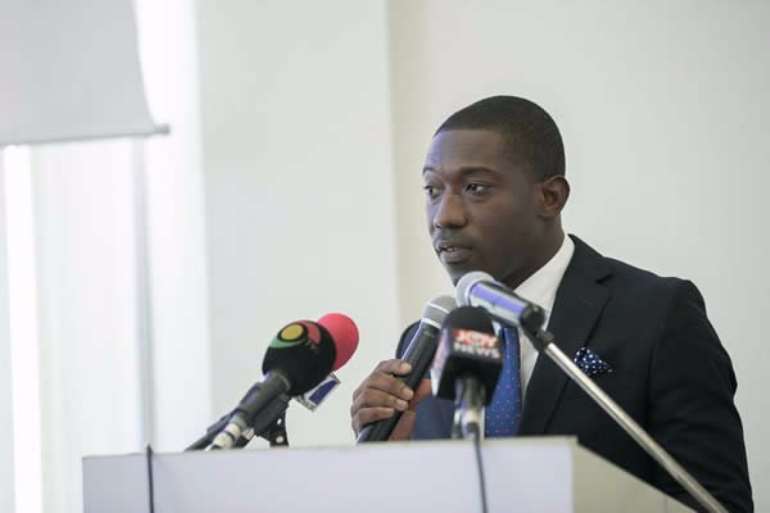 Sup. Arthur also noted that other persons might be involved so they will continue with their investigations until the suspect arrives.

It is suspected that Nana Damoah's comment about the Ameri power deal might have triggered trade of words and subsequent threat.

Mr Damoah had disputed claims by the Dubai-based company that it was not aware of any renegotiations with government arguing they had appointed someone to act on their behalf.

But Mr Krapah reportedly did not take kindly to this.

The revised deal brought to Parliament for approval has received as much a backlash as the original deal signed by the Mahama led government in 2015 during a major power paralysis in the country.

The $510million power plant for five years was criticized by the then opposition New Patriotic Party together with allied policy think tanks including ACEP and IMANI. 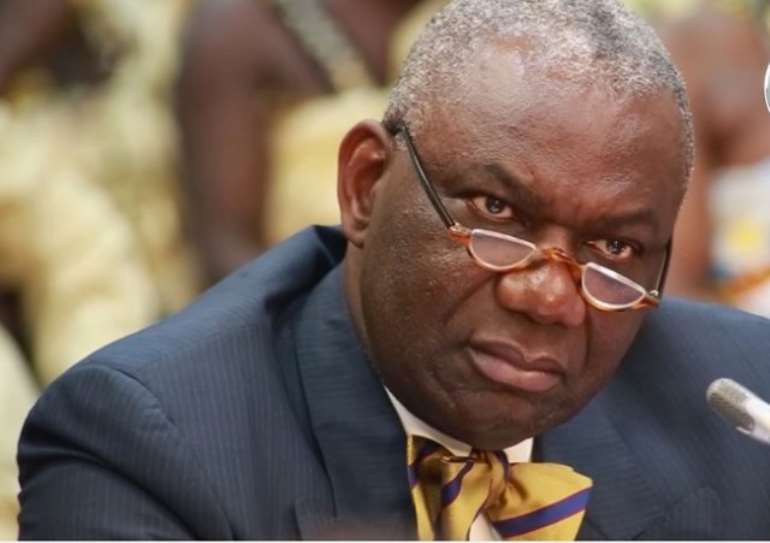 The party promised to review the deal if it won power in the 2016 elections and when it did, a 17-member committee was constituted to investigate the details of the AMERI deal and provide recommendations.

But the re-negotiated deal by the government has left many displeased. Although the Energy Minster says the deal will save Ghana $400 million, experts have described the new deal as bogus.

The Africa Centre for Energy Policy (ACEP), IMANI Africa, the Institute for Energy Security (IES) and the Minority in Parliament have all called on the government not to go ahead with the proposed deal.

The deal has since been put on hold and the President has fired Energy Minister, Boakye Agyarko.