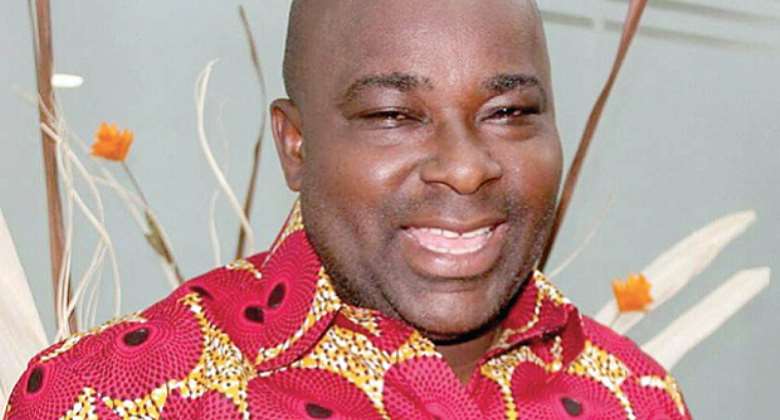 The Ghana Free Zones Authority (GFZA) says about 80 inactive Free Zones companies risk being de-listed soon since they are unfit to carry out business as beneficiaries of the Free Zones Act.

Michael Okyere-Baafi, Chief Executive Officer (CEO) of GFZA, who made this known to the media yesterday in Accra, said the authority would embark on this drive to instill discipline in the sector, especially for companies that have failed to live up to expectation.

Employment
He said GFZA employed 29,170 people through its programmes in 2017.

The media interaction formed part of the authority's investment week celebration from 6-12 August 2018 to enhance its corporate image.

It's under the theme, “Export Oriented Industrialization: Key to Ghana's Development.”

New business
The CEO said that at the end of the 2nd quarter of this year, 18 companies had been licensed as free zone enterprises.

“These newly licensed companies are in various stages of setting up.”

Noting that the country's trade deficits affected the stability of the cedi, he said Ghana should export more to earn the needed foreign exchange to stabilize the cedi.

He disclosed that his outfit had created three autonomous offices, which were operational at Tema, Takoradi and Kumasi and manned by senior officers.

Review of Act
“The Board is also in the process of reviewing the Free Zones Act to make it more investor friendly. The Act is expected to have additional provisions and some changes to existing sections. We have made proposal relating to minimum capital and number of employees, as well as more incentives for free zone enterprises that export more which is not in the current Act.”

“Two new units, Business Development and Research as well as Monitoring, have been created. The Business Development Unit will do market intelligence and source for new markets for free zones companies while the Monitoring Unit has been set up to monitor activities of free zone enterprises to ensure that their operations go on smoothly and they fulfill all their obligations.”

Sanctions
Mr Okyere Baafi added that the authority's board had also approved sanctions and fines for free zone enterprises that flout the law.

“However, these sanctions have been approved and published to ensure that the companies are aware of the consequences of going contrary to the Act and regulations of the Authority.”

Status of companies
At the end of 2017, the number of Free Zone companies stood at 201, with 181 being active.