Zongo Group Demands Report On ‘Police Killings’ Should Be Made Public 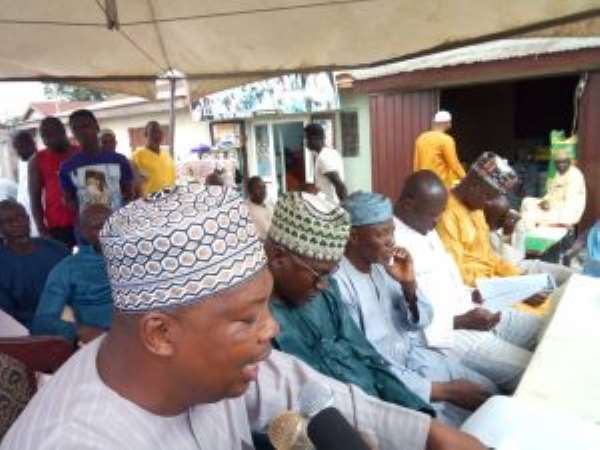 A group calling itself Sabon Zongo Concerned Association has asked Government to make public findings of the independent committee set up to investigate the killing of some seven young men by police at Manso Nkwanta in the Ashanti Region.

Members of the Association said the committee must not be like previous ones whose findings are not heard or made public.

The Association has threatened to seek support from International bodies if Government fails to give a fair hearing to the matter.

The five-member committee comprises a renowned Muslim cleric, a Christian priest, a representative from the Bureau of National Investigation as well as the Ashanti Regional Coordinating Council.

The committee which is expected o complete its work in a month is chaired by a Justice of the Superior Court in the Ashanti Region.

The committee was tasked to investigate circumstances that led to the killing of seven young men by police in the region.

The development angered the youth of Asawase who staged a violent protest over the death of the seven who said were not armed robbers as the police claimed in its report.

Addressing journalists in Kumasi, spokesperson for the Sabon Zongo Concerned Association, Hamisu Ibrahim called on Government to make the committee's report public when it is ready.

“If we should stand here today and tell you that those seven people are not armed robbers, then, we are not telling lies. So that is why we don't want the Government to treat this killing as a kind of mere Zongo people as they take us to be always. That when you come to Zongo, the only thing you see is barbarism, acrimony, killing, no. We have been in this country for a very long and we know, the various committees that were formed by previous Government whereby their findings are not made public. So that is why we are hammering on the fact that they should not treat this particular investigative committee as such, because if they should do so, then what we will happen in this country will be very disastrous,” he emphasized.

The Association also appealed to the Government to deploy personnel of the Ghana Armed Forces during the burial of the deceased and not the Police. 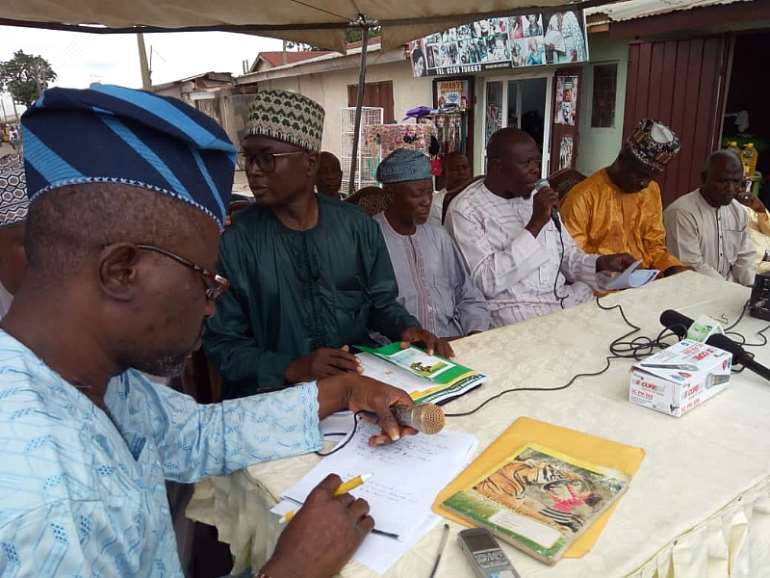 Mr Ibrahim explained that the Zongo community has lost confidence in the Police following the incident.

“Who killed our brother? Is the police. So now the relationship between us and the police is not cordial. We don't trust them. So if they say they should come and handle this issue, then I don't think the community will be in peace. Because we lost confidence in them, our preference is now with the Army. If the Government is not ready to favor us because the police belong to his side, then we will also resort to Commonwealth and Amnesty so that they will make sure justice is done to the matter”, he threatened.

Members of the Association want Government to give the committee all the necessary support it needs to deliver.

They have also called on the bereaved families and the Zongo Community to put their trust in the committee.

The Sabon Zongo Concerned Association is a Non-Governmental Organization that has been formed over the decade with the objective championing and welfare of the Zongo Community and its development.