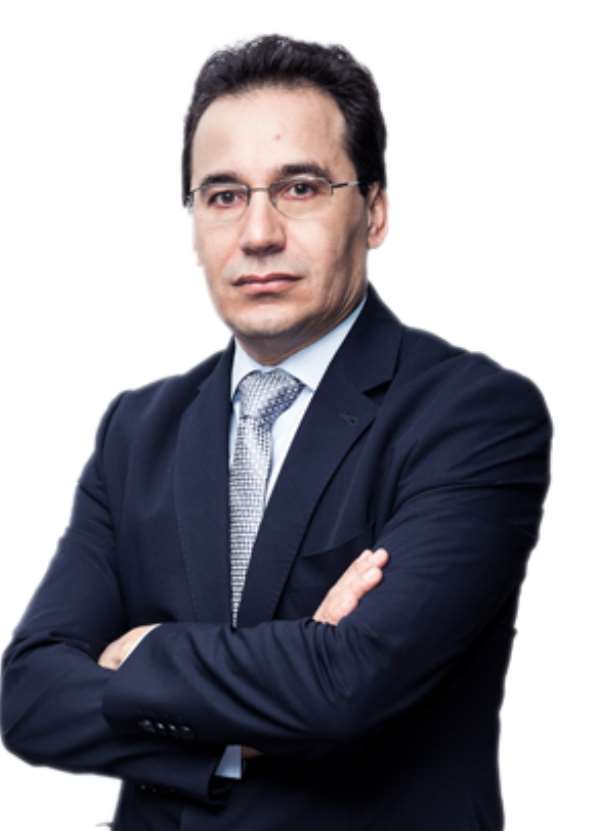 Casablanca (Morocco), Aug. 3, GNA - OCP group, a global market leader of phosphate and its derivatives, has reiterated its commitment to enhance partnership with African countries to scale up agriculture production through the use of adapted fertilisers to ensure food security.

The Managing Director of OCP, Mustapha El Ouafi, said it was imperative to enhance the use of fertilizer in Africa to be able to meet the food demands of the fast growing world population in the face of diminishing arable land per capita.

Mr Ouafi, who was speaking to 17 African Journalists on tour of OCP operations, said enhanced use of fertilizer to increase the yield from the same available arable land was key to feeding the growing population.

He said the OCP aims at building a new fertilizer industry that is sensitive to the needs of farmers on the continent as 'farming tomorrow will not be like it was yesterday.'

'We need a different stand where we have to analyse what the farmer needs, how the soil is composed, what crop we need in which climate and to produce the fertilizer that meets exactly the needs of the farmers without having any environmental impact,' he said.

'The way to solve this is to produce only what the soil needs in the form that goes to only the plants,' he said, adding that, OCP was doing this only in Africa because fertilizer use is lagging behind and also there are no legacy of misuse of fertilizer so we thought that we can do it right from day one.

'We are betting on Africa to be the laboratory of development for the fertilizer of the future,' he said, adding that, it was to meet this obligation that OCP has dedicated a one-million tonne production facility to meet the needs of Africa, with plans to set up in some of the countries to directly meet the needs of the farmers and to create employment.

'There is also another reason because Africa is the solution to the food challenges worldwide. This is the only place you still have an unused arable land, where the productivity of the arable land is still very low and by enhancing this productivity we can support the problem of humanity by producing food for the growing population,' he said.

He said the approach is to understand the need of African farmers and produce the right products to boost productivity, through meeting the needs of specific crops and soils, by analysing and working with governmental agencies to have a better understanding of the soil.

The Moroccan group has taken African development as one of its priorities and plans to build factories in 15 African countries, including five in West Africa, namely CÃ´te d'Ivoire, Senegal, Benin, Nigeria and Ghana.

In February 2016, the OCP group announced the creation of its subsidiary OCP Africa, dedicated to the development of the agricultural ecosystem in the continent.

Over the last decade, OCP has invested over 8 billion dollars, increasing its mine capacity from 30 to 44 million tonnes.