Save Our Decaying Beaches 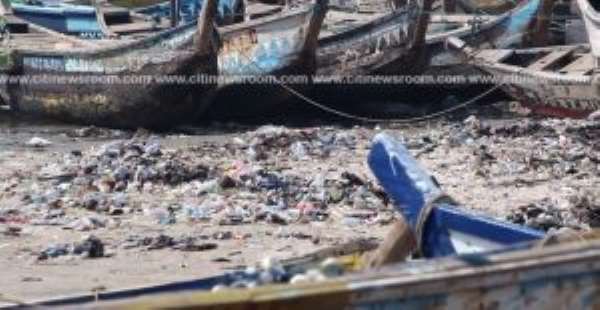 Growing up in Tema, one of the things that interested me about the city was the beautiful beaches that stretched from Community One through to Nungua.

This was because anytime I traveled along the Beach Road, I got the opportunity to enjoy the beautiful scenery that was characterized by well-groomed coconut trees, clean sea water and well-kept shores that not only attracted one to the beach but actually refreshed the mind.

This beautiful natural endowment was complemented by the glamour of the Sakumo lagoon, which, not yet encroached by estate developers, emptied clean water into the sea and was enveloped in a Ramsar site that was colonized by fresh raffia which were full of life, and seasonal birds who had migrated from distant lands to take a rest added their beauty and melody to the lagoon and its environs.

Today, the story is different, and it makes one wonder why we have allowed these natural endowments to depreciate in such a manner. 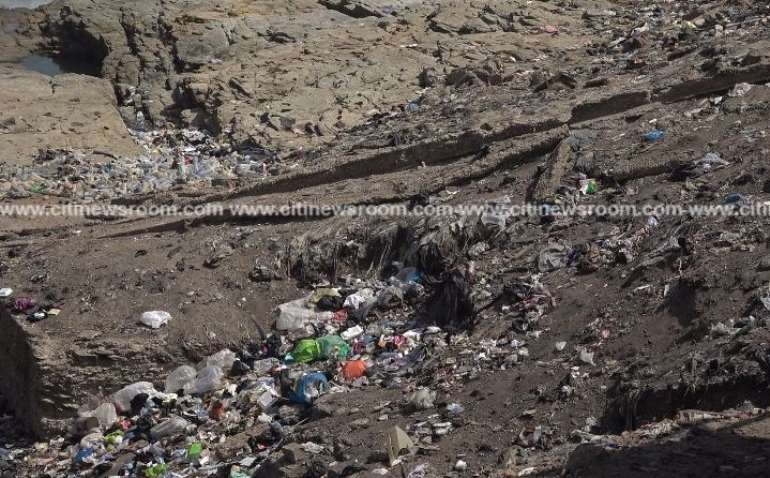 A visit to beaches in Tema is perhaps one of the sad stories to tell. Titanic beach, which got its name from an abandoned ship along the shore, presented perhaps a vivid picture of how filth could take over beaches, not to talk about how the waters were now an amalgamation of liquid and solid waste.

The story could also be told of how some obscured sections of the beach have become dumping sites for mostly plastic waste which sits begging to be cleaned and waiting for their turn to be washed back to sea by tidal waves to add more waste to the sea water.

And so, it has now become common practice to bathe in the sea waters of Titanic beach in the company of all kinds of plastic bottles which would neither decay nor be collected.

And as we tell this bizarre story of how we have allowed our beaches to go so bad, the idea of where those beautiful coconut trees have gone to readily comes to mind. It is sad that one could no longer get the company of a single coconut tree which used to be a mark of distinction along the beaches.

The beaches are now bald and bear with stumps of the once adorable coconut trees lying in the white sand or standing dead, and telling stories of how they used to be adored by tourists in times past. And as they lie or stand decaying along the beaches, holidaymakers resorting to the beach would have to make do in the scorching sun, because the trees which would have provided shade for them are long gone and forgotten.

Across the road, the Sakumo Lagoon begs for attention as vigorous developments are clearly seen shooting up in areas that are marked as no structural development zones. The result being that we are losing the beauty of the water body with disastrous ecological changes threatening, when indeed the lagoon could have been dredged to provide recreational activities like yacht services, etc. to bring in revenue and beautify the area.

As if all these ills were not enough, Titanic beach woke up one fine morning to witness the insurgence of squatters who have taken over the beach with hundreds of poorly designed makeshift structures, which, not only disturb the beauty of the beach, but fuels littering with numerous drinking spots, not mindful of cleaning the thousands of plastic wastes they generate daily.

So where have we gone wrong as a nation; why have we allowed this sad story to be told about our beaches? And as one continues to ask these questions, one could not agree less with the assertion that the Metropolitan, Municipal and District Assemblies (MMDAs) in the various localities across the nation have failed in ensuring that they kept the beaches in their localities, not to talk about the economic benefits these beaches could bring the nation.

It is also worth noting that the Eco-brigade, which is tasked with the responsibility of cleaning our beaches, seemed not to be in good form to pursue the agenda that was given to them.

It is obvious that beaches such as the Titanic, could contribute immensely to the economic output of a city like Tema. But has the authorities identified such potentials; are they prepared to venture into investments at the beach that could bring in much-needed revenue, or we would continue to look on whilst people exploit the beaches to their advantage, generate filth and fail to take responsibility for the waste.

A simple rebranding of the facility to bring back the coconut trees, clean the beaches, create a tolling system for the thousands of cars that needed parking spaces at the beachside, restructure the numerous drinking spots to required standards and monitor their flow of income, take advantage of the tonnes of plastic wastes to invest in a recycling plant, will not only transform the beaches into its original beautiful state, but help the nation generate needed revenue for developmental projects.

It is time city authorities took advantage of natural endowments that enriched the communities and end decades of lack of will to deal with issues that have the potential of threatening our survival when indeed we could turn such situations around to our advantage.