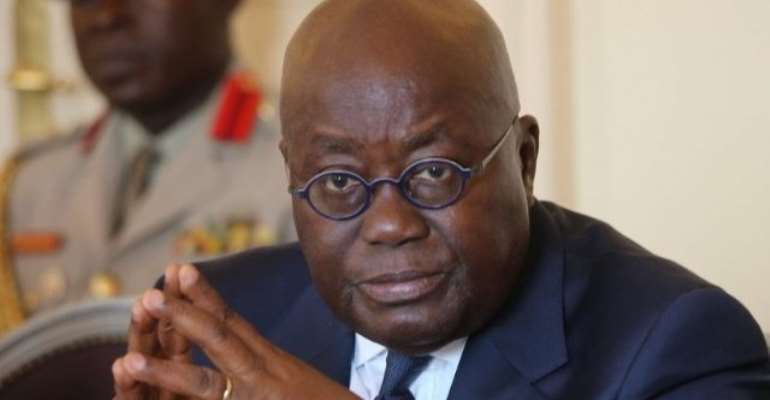 Private legal practitioner John Ndebugri has lamented that the state of the economy does not warrant giving President Akufo-Addo a thumbs up.

The former Zebilla Member of Parliament said the cost of living is unbearable for which the government must act swiftly to mitigate the economic burden on citizens.

‘I wouldn’t say so,’ he responded when asked if Akufo-Addo is running the country well.

“Life is hard…I am a lawyer and I have clients but they cannot pay because of the economic situation,” Mr Ndebugri told Raymond Acquah on current affairs programme, UpFront on the Joy News channel on Multi TV Thursday.

Mr Ndebugri argued that the way to alleviate the situation was for the Akufo-Addo-led administration to do what they [NPP] said they will do that the [National Democratic Congress] NDC didn’t. 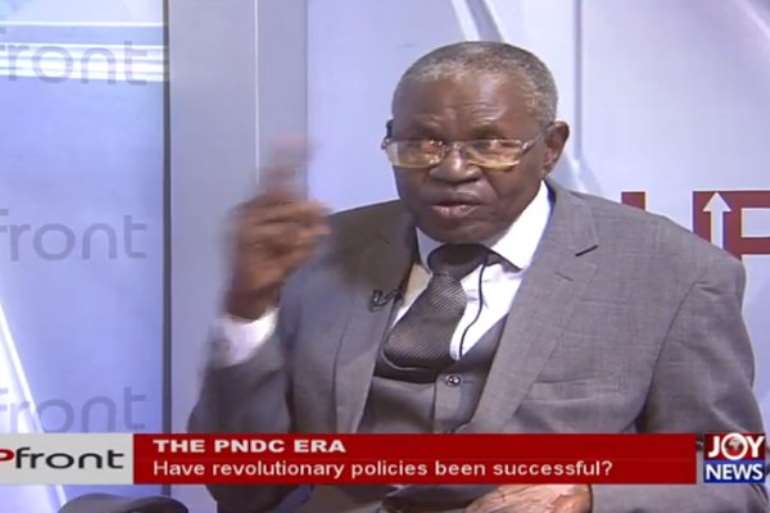 John Ndebugri
The former lawmaker also argued that maintaining a good Gross Domestic Product (GDP) is not a good index to measure economic growth; arguing that several irrelevant economic activities are also added to the GDP.

“You know that these kiosks that people put up haphazardly is also included in the GDP,” he explained.

“So the confusion is added in the GDP. GDP is the most unreliable index,” he added.

EC removal
Speaking on the removal of Charlotte Osei and her two deputies as Electoral Commissioners, Mr Ndebugri cast a slur on the process.

He explained that although the removal of the former Electoral Commissioners was according to law, “It wasn’t desirable”.

Mr Ndebugri explained that a bad precedent has been set which subsequent governments may try to emulate.

“When the political party in power removes the Electoral Commissioners, it sets a tone for the succeeding governments to try and do the same thing,” he said.