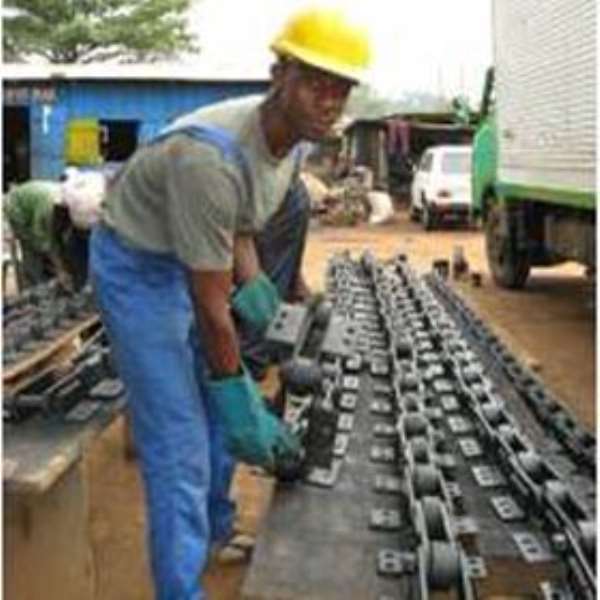 It is undisputable that the influx of foreign companies operating in Ghana has over the years contributed immensely to the country’s socio-economic development, through tax revenues generated from them.

Nonetheless, it has also been established that some of these foreign companies, the other way round are able to rob the country through various unscrupulous schemes, to make sure tax returns are either not properly filed or deliberately pocketed, making government lose a huge sum of monies.

For instance, between 1970 and 2008, Ghana has lost in excess of US$ 4.9 billion as a result of tax evaded by individuals, corporate groups, multinationals and other organizations operating in the country, the Free Press has gathered.

One of such companies, who through its nefarious schemes, has for just in six years, been able to rip government off a whopping amount of almost 100 million dollars, is the Ghana Bauxite Company Limited, run by Chinese Corporations.

According to reports, the Ghana Bauxite Company, in connivance with some top notches at the Ghana Highway Authority, who operated the weigh-bridges, within a six years period evaded the payment of a penalty for overloading haulage trucks to the tune of more than 90 million dollars.

In 2012 alone, the Ghana Bauxite Company, through Bosai Minerals Groups in the Western region avoided paying over 8.2million dollars for overloading haulage trucks with bauxite.

However, the Ghana Revenue Authority has launched full-scale investigations into the operations of the Ghana Bauxite company, after claiming that it had a premier facie case against the mining firm that it has failed to pay corporate taxes on its production.