Government Of Rwanda To Support Apparel Industry Without US Trade Benefit 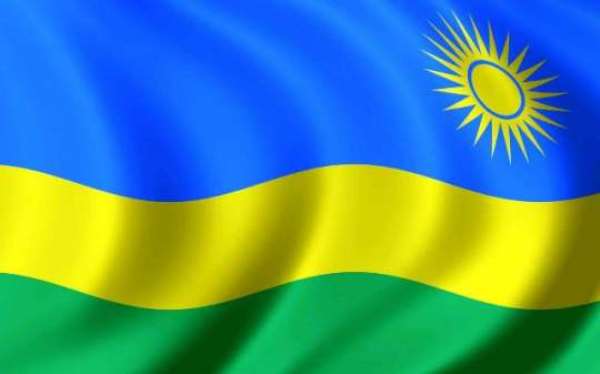 KIGALI, July 31 (GNA/Xinhua) - The Rwandan government is ready to help textile manufacturers in the country when it is necessary, the trade minister said Tuesday after the U.S. suspending duty-free status for apparel exports from Rwanda.

The government is considering several measures to support them, said Rwandan Minister of Trade and Industry Vincent Munyeshaka at a media briefing in Kigali, the capital city of Rwanda." We have met with manufacturers and assured them that there is an even big domestic market for textiles to look at.

We chose to promote local industries and local production to create jobs and increase exports while satisfying local demand," said the minister. Munyeshaka also urged Rwanda's textile manufacturers to think about other markets in Europe and Asia with which the government has signed preferential trade agreements.

He made the remarks after U.S. suspended the application of duty-free treatment under the African Growth and Opportunity Act (AGOA) for all apparel products from Rwanda. AGOA is a U.S. trade act that enhances market access to the U.S. for qualifying sub-Saharan African countries.

The withdrawal of the trade preference followed a decision by East African countries to raise tariffs on second-hand clothing imports, in order to promote local manufacturing capacity in the garment and other industries.