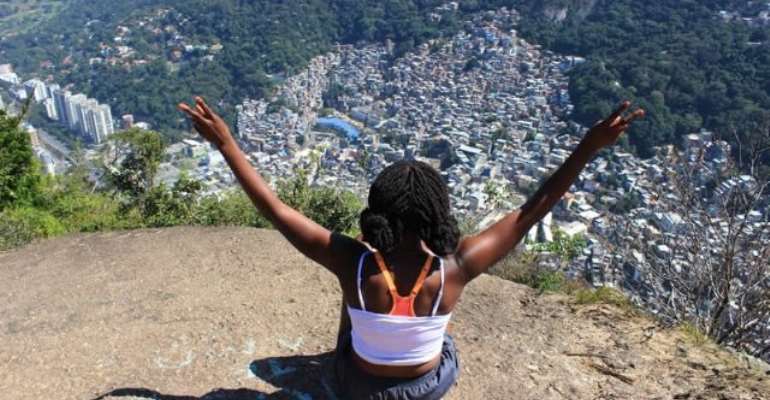 You wouldn't believe it, but Africa is home to some of the most dangerous attractions in the world. It is best to be careful when visiting these sites.

Dangerous tourist attractions are guilty pleasures, especially for adrenaline junkies. It's all fun and games though until someone gets hurt. These destinations will excite and terrify you! 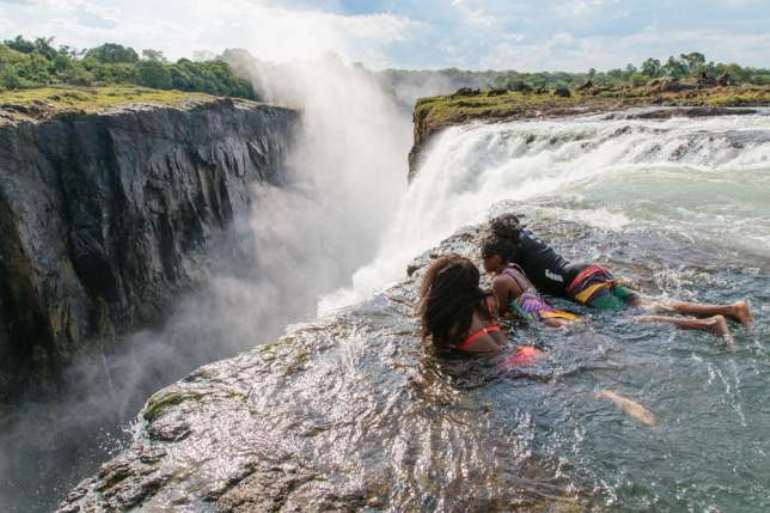 They don't call it the Devil's Pool for no reason! This naturally formed rock pool is located at the very edge of the majestic Victoria Falls on the Zambia side (the other side of the falls is in Zimbabwe). Some tourists are daring enough to swim in it. Some go even further and dangle their legs off the side.

Swimming can only take place between September and December when a natural rock barrier forms, but it is still extremely dangerous. Several people have plunged to their death from the Devil's Pool, including one famous tour guide, who managed to save one of his charges who had started to fall. Unfortunately, he slipped during the rescue and lost his own life instead. You can marvel at the beauty of Victoria Falls without risking your life, so why not do that? 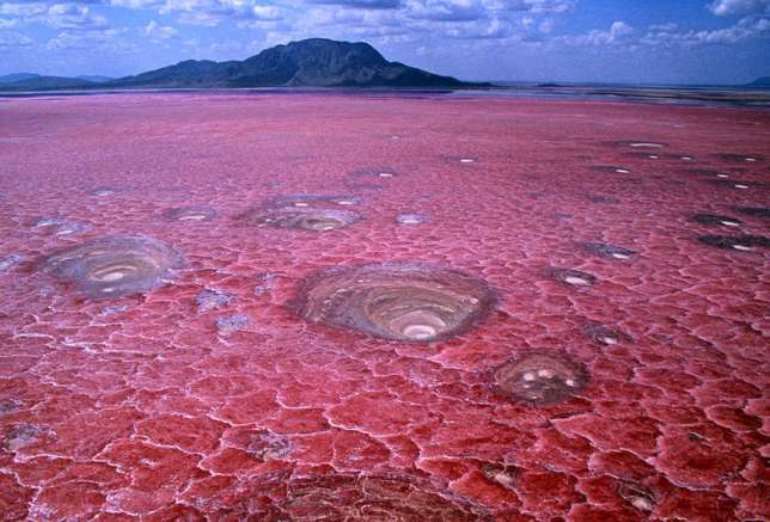 Most people who visit Lake Natron in Tanzania can barely believe their eyes - it's almost totally pink! Home to matching pink flamingos, it's obvious why so many people want to see this amazing salt and soda lake for themselves.

But it's not all pretty in pink - Lake Natron has an unusually high alkaline content and a pH level of 10.5, which is the same as ammonia. To put it simply, Lake Natron will burn the skin off humans and most animals.

In addition to the whole skin burning thing, temperatures around the lake can reach a whopping 60 degrees Celsius (140 Fahrenheit). Basically, the only thing that can survive here are the flamingos. The lake is made up of both hydrogen and sulfide, so most animals will die as soon as they touch its waters. And yes, that includes human travellers, too! 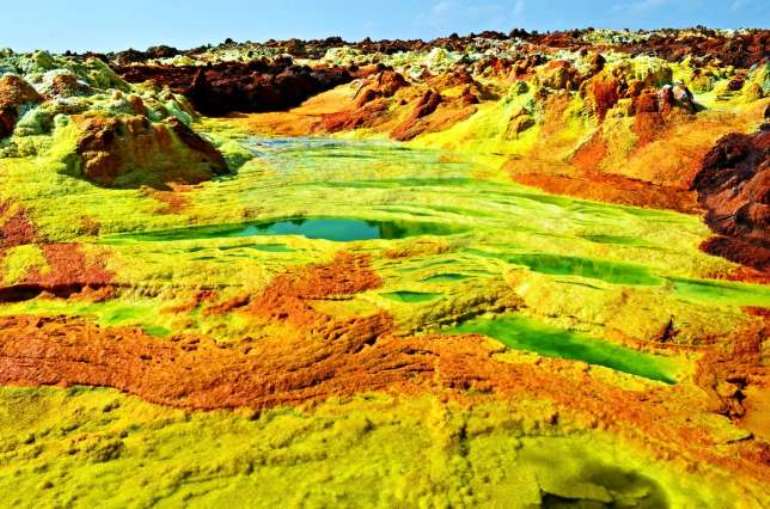 Stretching from northeastern Ethiopia to southern parts of Eritrea, the Danakil Desert is one of the most dangerous places you could ever visit. So dangerous, in fact, that it's well known as 'Hell on Earth'. This salt wasteland is exactly the kind of place we should avoid, but of course, nothing of the sort is happening.

Tourists are still showing up to experience the blazing hot temperatures and risking their lives in the process. Active volcanos, gassy geysers, a lack of oxygen, and temperatures of around 120 degrees Fahrenheit are all the things you can look forward to if you decide to visit 'Hell on Earth'. If you manage to survive all of this, there are also the hostile rebels to look out for. Basically, don't go here if you value your life. 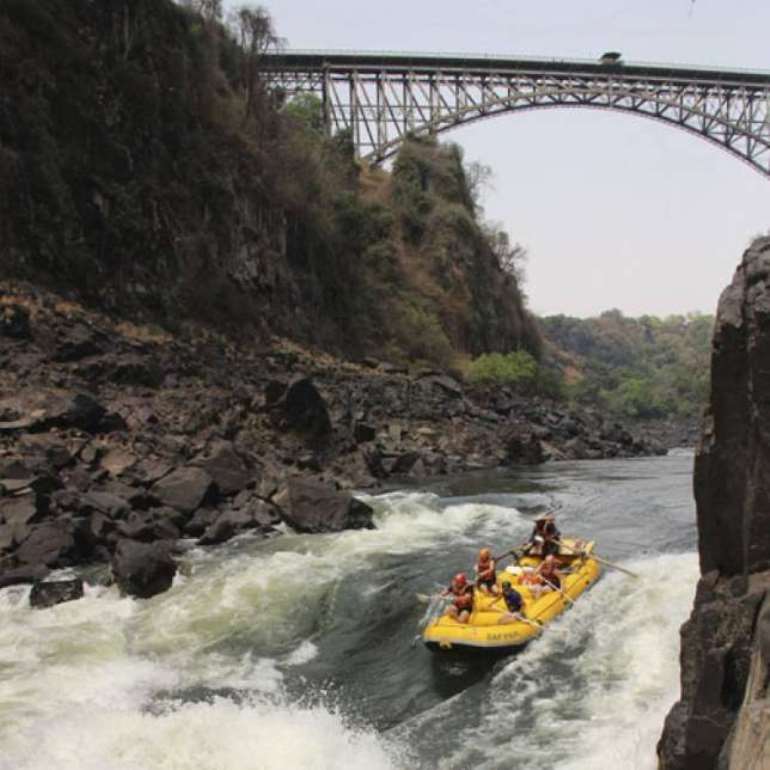 Long considered one of the most extreme locations for whitewater rafting in the world, the Zambezi River is not one to take lightly. The stones and trenches that often leave boats unturned is just the tip of the iceberg when it comes to the dangers you'll face. Each section of rapids has its own name, which you might think is cute until you hear what they're called. Would you raft anywhere named 'Devil's Toilet Bowl', 'Boiling Pot', 'Gnashing Jaws of Death' or 'Overland Truck Eater'? If not, then you can give the Zambezi a miss. In addition to all this, you've also got the river's natives to worry about - crocodiles and hippos are common in the Zambezi, and they're not exactly considered friendly locals. We know we won't be able to hold any adrenalin junkies back, but at least you have all the facts now! 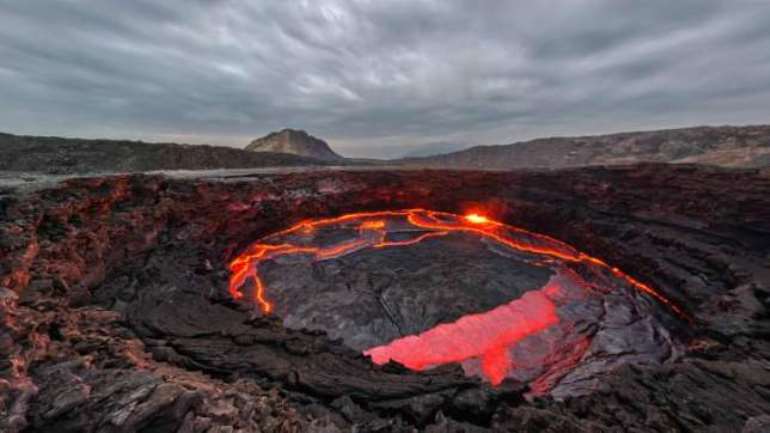 Would you really want to visit somewhere that the locals refer to as the 'Gateway to Hell'? Erta Ale Volcano is just one of the terrifying features within the Danakil Desert in Ethiopia. At more than 2000 feet high and 120 degrees Fahrenheit, Erta Ale is one hot spot you don't want to visit.

It's one of the few active volcanoes in the world, but it's the only volcano in the world with two active lava lakes, making it one of a kind. It's no surprise that people want to view this phenomenon for themselves, but it does come with risks. It's so dangerous due to the heat (and lava!) that the only way to view it is by helicopter. So, as you can imagine, this is an activity for those of us with plenty of cash to spare!

6. Lake Kivu, Rwanda And the Democratic Republic Of The Congo

Situated on the border of both Rwanda and the Democratic Republic of the Congo, Lake Kivu is one of Africa's largest and most important lakes. 'Majestic' seems like an understatement when you're trying to find the words to describe it. But tales of swimmers being swallowed whole and dead fish mysteriously appearing on the surface give us a different picture of what lies beneath.

Lake Kivu has fascinated scientists in every field due to the methane gas trapped in its depths. If the gas is ever released, it would spell untold disaster for everyone and everything in the vicinity. All it would take is one volcanic eruption to pop this lake like a bottle of champagne, which exactly why the experts refer to this possibility as the 'champagne effect'. We'd advise steering clear if you value your life.

7. Lake Nyos, Cameroon
We're not sure why all of the killer lakes of the world seem to be located in Africa, but here's another one to add to the list. Lake Nyos in Cameroon, West Africa, contains a large amount of carbon dioxide within its depths. For many years, no harm was done, until 1986 when the carbon dioxide exploded upwards. This caused a huge carbon dioxide 'cloud' to form and it resulted in extreme destruction and death. The cloud travelled downhill and effectively suffocated 1,700 people and many more animals. Basically, nothing survived for 15 miles. Today, things aren't as precarious as they once were, as pipes exist to syphon the carbon dioxide from the lake. The risk still hasn't been completely eradicated, but for the most part, it's considered safe. We still wouldn't be booking our flights in a hurry. 8. Tatouine, Tunisia 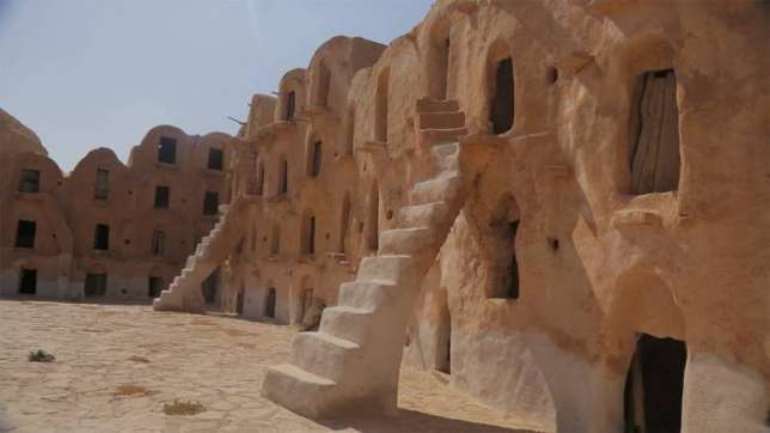 This one is for all the Star Wars fans out there planning a visit to Tunisia. You may be familiar with Tatouine as the fictional village of Tatooine in George Lucas's Star Wars films. The Skywalker farm buildings were left there after filming and have since attracted thousands of Star Wars fans to the area. Unfortunately, it appears that the region is no longer safe for tourists to visit, so you may have to put your tour on hold for now. Recent terrorist activity in nearby Libya has made the area of Tatouine unstable, as it is in the path of travelling jihadists hoping to join the infamous terrorist group, ISIS. Tourists have already perished in Tunisia after an attack on the Bardo Museum in Tunis left 19 dead. Best to leave it until there's no further risk of attacks, we think.

9. Port Moresby, New Guinea
The port city of Port Moresby is located in the eastern part of New Guinea. It is the capital of the state and at the same time one of the most dangerous cities in the world. If you look at the city from a bird's-eye view, it won’t seem scary and dangerous. It is unlikely to return back from the port town, as the lower strata of the population consumes human flesh. A casual visitor can be killed with a natural purpose, just to provide food for locals and their families. 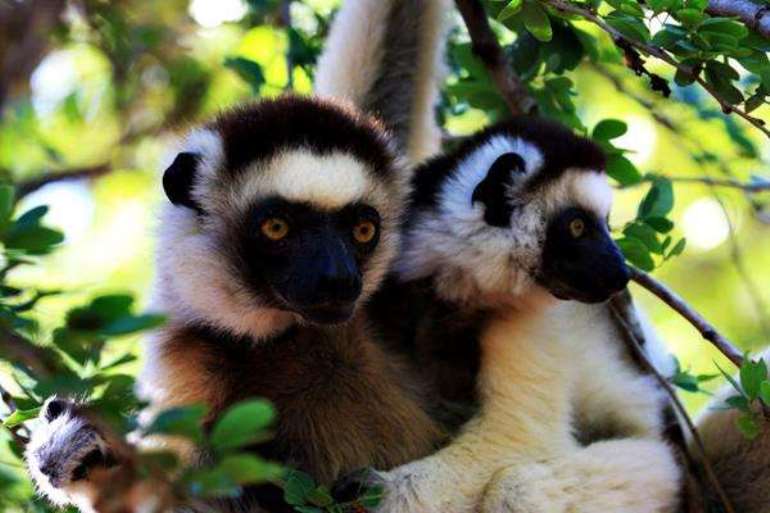 The island of Madagascar houses Andohahela National Park that may be called one of the most beautiful places in the world. Rare endemic plants are growing there. The park territory is home to 12 species of lemurs, as well as more than 120 species of birds. Though a huge tourist attraction, it is now considered to be extremely dangerous. The reason for this is a high level of crime. Despite the high level of danger and inaccessibility of the reserve, every year it is visited by about 1 500 travellers.