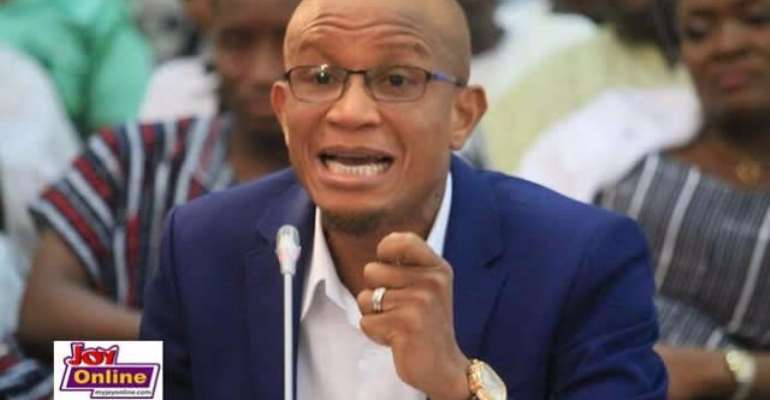 It appears suggestions by Finance Minister, Ken Ofori-Atta, that parents who have the means should be made to pay their children’s school fees has angered many of his colleagues in government.

Mr Ofori-Atta suggested last week that as part of measures to cure the challenges of the Free SHS, the policy should be targeted at persons with genuine need and not made to benefit everyone.

These comments did not sit well with some members of government.

Deputy Education Minister Dr Yaw Adutwum told JOYNEWS the Finance Minister’s comments do not reflect the views of the cabinet.

Information Minister Mustapha Hamid took it a step further in an interaction with some journalists in Tamale.