Five Middlemen Cashing In On Re-postings At NSS Busted 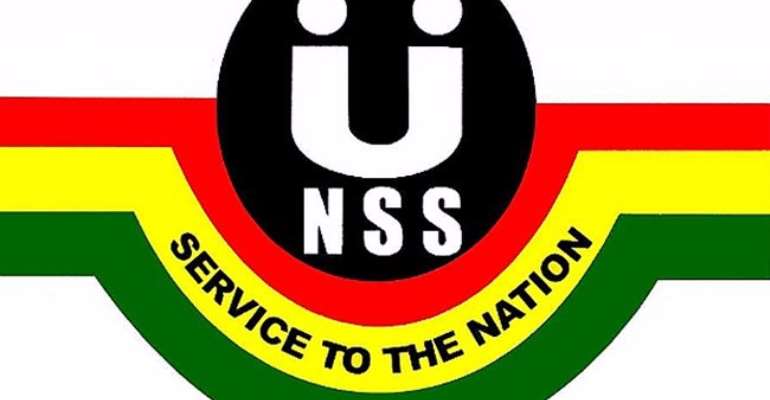 This was disclosed to Joy News by the Executive Director of the National Service Secretariat, Mustapha Yussif.

He said the NSS has issued a press release to warn prospective Service persons not to fall victims to people who promise to change their places of posting for them.

“Nobody should pay any money to anyone for posting…we have taken notice of reports of what people are doing in our name and we have written to National Security about it,” he said.

According to the MP for Yagaba-Kabori, the Criminal Investigations Department (CID) is currently investigating some cases. 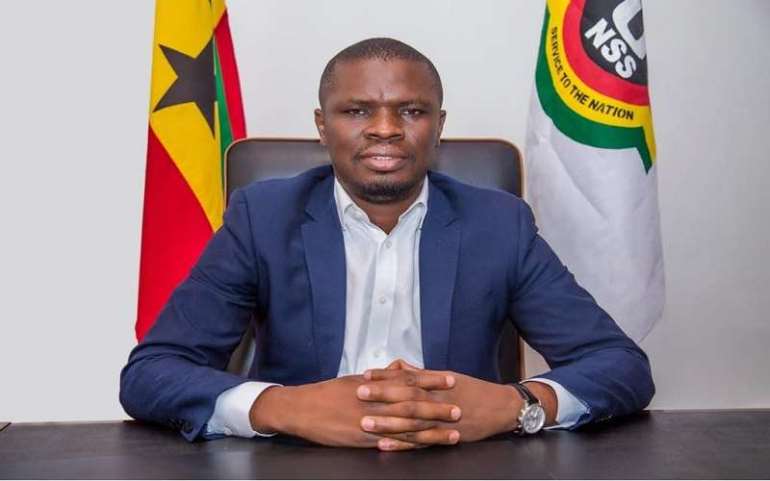 NSS Director, Mustapha Yussif
An investigation by Joy News has revealed middlemen are cashing in on re-posting of service personnel to enable them to serve in offices or institutions of their choices.

In a recorded interview with one of such middlemen (Vaiper De Doyen), Joy News discovered that with ¢400, it is possible to change the NSS posting from Accra to Kumasi.

Ama an engineering graduate from the Kwame Nkrumah University of Science and Technology (KNUST), told Joy News she was posted to a hospital store which she changed it following an advertisement on WhatsApp.

"I was praying to get a particular region but I ended up being posted to another region. So I contacted the guy again who did the reposting who warned me not to go to the NSS office.

"According to him, the NSS officers will not even pay attention to me if I go asking for a reposting," she narrated.

But the Executive Director of the National Service Secretariat told Joy News the Secretariat will not condone the phenomenon.

Mr Yussif warned that his office will not allow any reposting and those parading themselves as middlemen should put a stop to it or they will be dealt with when they get caught.