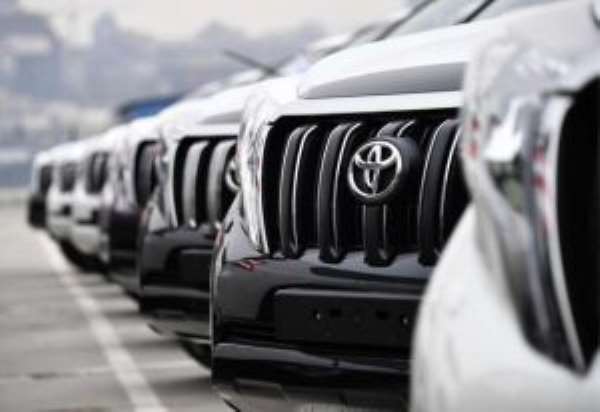 The Ghana Revenue Authority(GRA) is set to commence the collection of taxes on luxury cars from today [August 1, 2018].

A statement released by the Authority explained that the taxes will only affect cars with engine capacity above 2950 or 3.0 and above.

The Finance Minister announced in the mid-year budget review that government intends to improve revenue mobilization through the policy.

Government is expected to raise about GHS300 million from the taxes on luxury vehicles.

Some economists are optimistic government will meet the target since it already has a database of such vehicles.