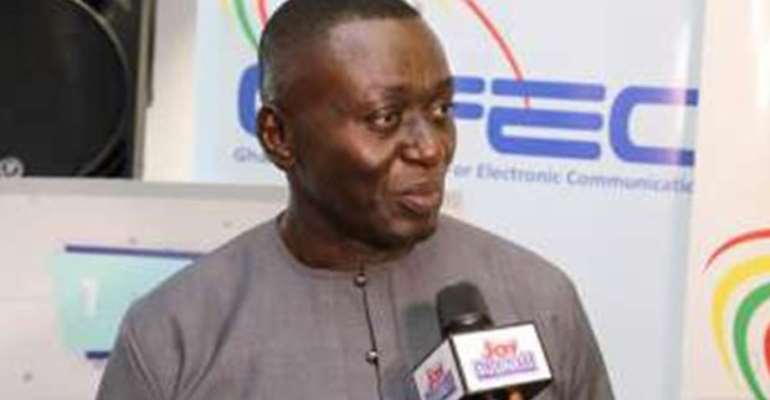 Abraham Kofi Asante, Administrator of the Ghana Investment Fund for Electronic Communications (GIFEC), says his outfit intends to build 200 RTP sites by the end of this year.

Speaking at a media engagement in Accra on Monday, Mr Asante said the grand plan is to cover all communities across the country with broadband connectivity.

He said GIFEC, with the onset of its Universal Access to Telephony Programme, extended coverage of mobile telephone services to the very remotest areas through the Rural Telephony Project (RTP)'s close collaboration with Mobile Network Operators (MNOs).

He said in 2017, about 1,020 communities in Ghana were identified to be without mobile broadband signals.

Mr Asante explained that after assuming office in 2017, his outfit has been able to build 100 RTP sites using UMTS 900.

Mr Asante noted that about 900 communities had been covered so far through the deployment of the new technology.

He said the Fund has been working on a project called 'GIFEC Satellite Hub' to provide Points of Presence in underserved and unserved communities through the installation of VSAT Satellite Hubs to offer telecommunication services to communities with difficult terrains to be explored.

The administrator said “so far 100 VSATs internet sites have been installed, with 25 RTP sites integrated into the hub and 82 Community Information Centres (CIC) connected to the internet through the deployment of GIFEC Satellite Hub.

Commenting on the School Connectivity Project, which seeks to enable the study and development of new technologies to help students improve upon their skills in Information Communication and Technology (ICT), he said so far 819 educational institutions had been provided with computers, printers, scanners and projectors, adding that about 120 basic schools would be equipped with ICT laboratories by the end of this year.

He said 241 CICs had been established across the country, with 182 equipped with computers, scanners, printers and photocopiers, adding that “only 34 out the 241 were functional.”

He gave assurance that all the non-functional CICs would be activated by the end of this year.

GIFEC is funded by one percent contributions from licensed telecommunications operators.