Foreign Retailers Should Be Chased Out 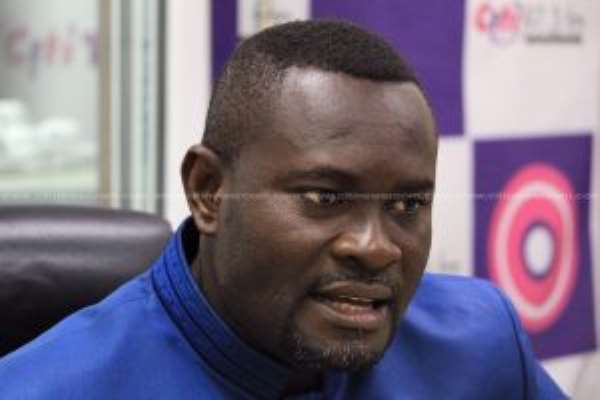 The Chief Executive Officer of the National Entrepreneurship and Innovation Plan, (NEIP) John Kumah, has added his voice to the conversation surrounding the amendment of the law which prohibits foreigners from engaging in retail businesses.

According to the lawyer, enforcing the law in its current state, rather than amending it, would do the country some good.

“I don't think there is anything wrong with the law; there's everything wrong with all of us who fear to implement the law. Look, when we wanted to stop 'galamsey', the Chinese cried wolf. What happened? We still insisted.”

“We drove them out. Every country without standards, a country without the courage to say that 'I set this bar, I don't go below it' is not a country. We have to be consistent and respect our own laws,” he said.

“The reality when you visit the markets in Ghana is that our local businesses can no longer even rent shops because the Chinese and the Nigerians are prepared to pay four times the same price the Ghanaian can afford, and strangely, they will sell their goods at a cheaper rate than what the Ghanaian can sell.”

“So you are gradually driving and incapacitating your own local businesses out of the system. And that is not something you can watch and say that 'well, they are our brothers and so let it be'. We should have the courage to enforce these laws and drive out these foreigners. We have to have the courage to stop these things. Otherwise, the unemployment will continue and will gradually collapse our local economy,” he said.