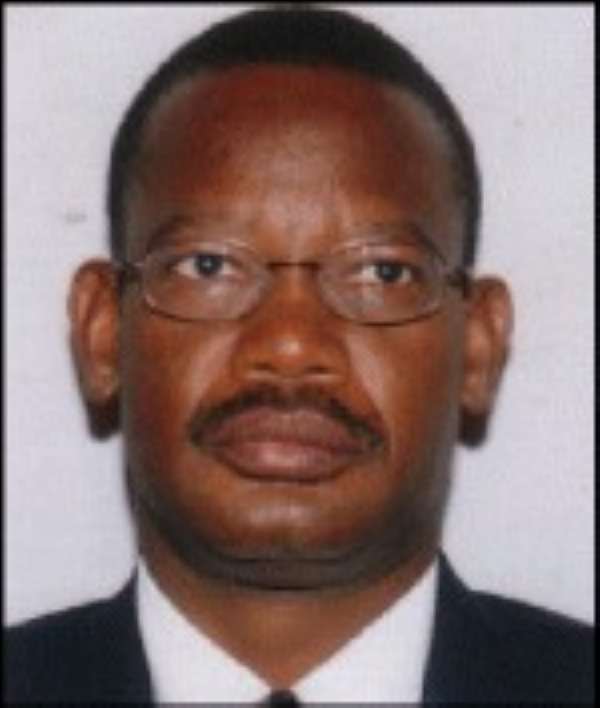 Accra, Sept. 29, GNA - The Greater Accra Region on Thursday marked its Regional Environment Day with a call on members of the public to protect the environment by growing more trees and keeping the green vegetations,which are sources of life.
Dr Gheysika Agambila, Deputy Minister of Environment and Science, noted that plants purified the air, provided food, clothing and shelter as well as beautified the surroundings.
"We should (therefore) use such natural resources with care and plant more tress and flowers to ensure the continual provision of our needs and safeguard the interest of future generation." The Day, which is celebrated worldwide on June 5, was commemorated at the national level at Ho in the Volta Region on June 6. Since then, every month has experienced one regional celebration. It was organised by the Environmental Protection Agency (EPA). Dr Agambila repeated that Ghana's total forest cover had reduced from 8.2 million hectares to less than 1.6 million hectares as at now, which is less than the initial 1.76 million hectares reserved as permanent forest estates.
Out of the 1.6 million hectares, only 32,000, representing some two per cent of the remaining forest reserves was said to be in excellent condition, he said.
Expressing worry over the situation, Dr Agambila warned: "By removing the entire forest biomass, (plants and animals), biodiversity is lost, water cycle function of forests is lost, local climate for agricultural production is seriously distorted, headwaters of streams and rivers get vanished with subsequent impact on life and living." He therefore advised that the capacity to protect the natural environment and to maintain a good, safe and healthy working environment must be a common concern for everybody in Ghana.
Mr Jonathan Allotey, EPA's Executive Director, explained that the Day was a reminder to everybody that the survival of all living things on earth was being threatened.
He said several problems such as haphazard developments and improper utilisation of natural resources, especially tree and green, without due regard to maintaining and sustaining life support systems, was a disturbing phenomenon.
Mr. Allotey, whose speech was read by Dr Johnson Boanum, a Director at EPA, said Ghana's continuous economic difficulties could be attributed to the cumulative effects of a mismanagement of her natural resources, which had been extensive and far reaching. He said the mismanagement of vegetation was one area, which had greater effect on the existence of human and plant live. "Let us not forget that without the binding effect of vegetation or green plant on soil most lands would be affected by erosion, especially along riverbanks and beaches."
Mr Allotey therefore appealed to all Ghanaians to help "green our cities", as vegetation was a cleanser of our air. "Tree planting should be a priority, as we need these trees to beautify the environment and provided shade."
Sheikh Ibrahim C. Quaye, Greater Accra Regional Minister, in a speech delivered for him also called for serious attention to be paid to urban management in order to create green communities with their attendant healthy people.
"The vision can be achieved if we all commit ourselves to obey the building regulations and avoid encroaching on land earmarked for specific urban projects and programmes and also avoid the temptation of erecting structures on waterways. Our attitudes towards the environment should be directed more at preserving rather than destroying it," he said. 29 Sept. 05

Pius Ahadzide provided incredible support to me and gov’t – ...
14 minutes ago