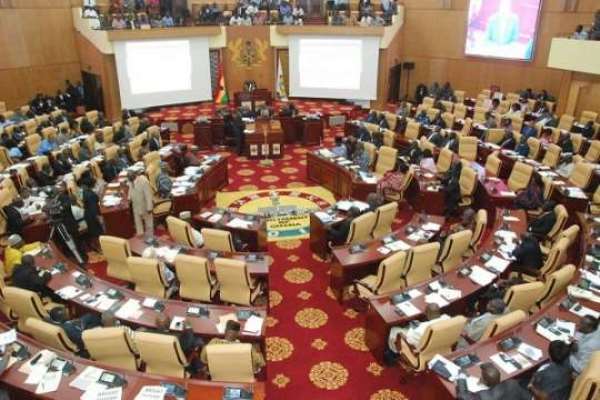 Parliament has approved a US$ 2 billion Master Project Support Agreement (MPSA) between Ghana and Sinohydro Corporation Limited for construction of priority infrastructure projects.

The facility, a project financing arrangement, was laid in parliament by Mr Kwaku Kwartebg, a Deputy Minister of Finance.

He added that ensuring operational efficiency of the road transport sector - moving persons, goods and services within the country and to the neighbouring countries, was vital to economic growth.

He said the overriding consideration for identifying the priority projects was their strategic socio-economic significance.

He expressed confidence that the MPSA would help to accelerate the pace of the nation's infrastructural development.

Mr Kwartebg said under the MPSA, Sinohydro had agreed to arrange for one or more loan facilities for payment of 85 per cent of the construction and project cost of the priority projects of the government.

He said the aggregated cost of these priority projects was estimated at US$2 billion, which Sinohydro had consented to arrange the project financing arrangement for deferred payment by the government.

The government would provide the remaining 15 per cent counterpart funding of the construction and project cost.