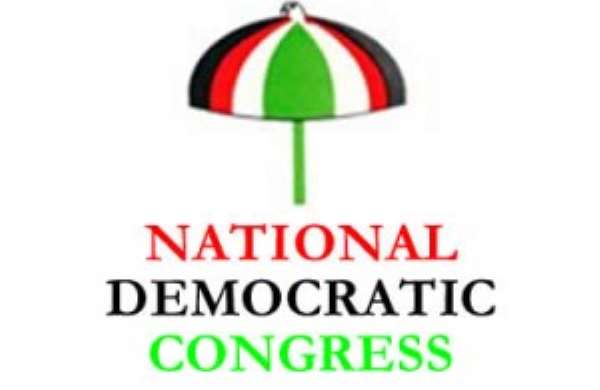 The National Democratic Congress (NDC) in Brong-Ahafo is ready to vet 45 aspirants who at the close of nominations on Tuesday, July 24 had successfully submitted their forms to contest for the different positions of the Party in the region.

Mr Kwame Aning Frimpong, the Chair of the Regional Election Committee disclosed in an interview with the Ghana News Agency on Thursday in Sunyani, saying the vetting which seeks to ascertain the eligibility of each candidate is slated for Thursday to Sunday, August 02 to 05, 2018.

The Vice-Chairmanship position is a contested among three personalities - Mr. Kwadwo Takyi-Arhin, aka Thunder, the incumbent Regional Youth Organiser and also the Chief Executive Officer of Techiman Eleven Wonder Football Club and Messrs Ibrahim Gariba and Nasiru Yusuf, leading members of the Party in the region.