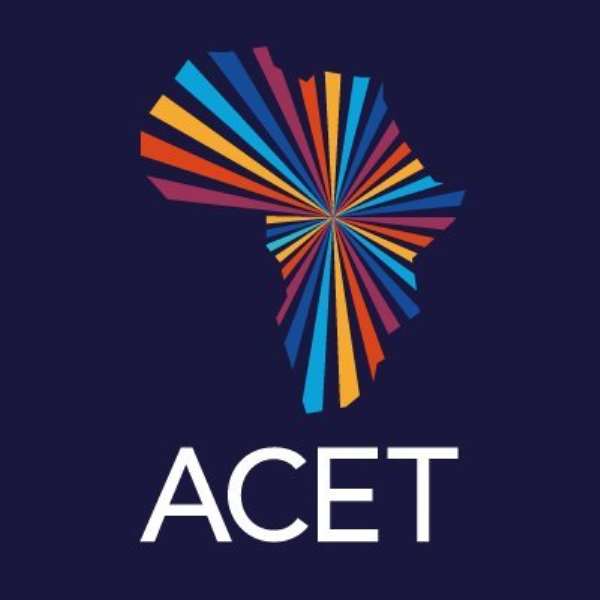 The African Center for Economic Transformation (ACET) has won a Prospect Think Tank 2018 award for Best Economic Think Tank in the global category.

ACET won the award for its “truly exceptional work on the challenge of knitting together agricultural and industrial strategy,” said Prospect magazine Editor Tom Clark, announcing the award. He was speaking at a 17 July awards ceremony at the UK’s Institute of Directors in London.

Other think tanks shortlisted in the global category were Argentine runners-up, Libertad y Progreso, who were commended for their work on tariff reduction, and the United Nations University World Institute for Development Economics, for its work on the success of Asian development strategies.

All in all, 18 prizes were awarded for work on economy and finance, social policy, energy and environment, and global affairs across four geographical regions, the US, Europe, the UK and International.

This was the first time the Prospect awards took entries from across the entire world, what Clark described as a “brave new frontier for us”. The awards are sponsored by Indian multinational, Tata.

In other categories, winners included the Global Carbon Project, Beyond Zero Emissions, the MacDonald Laurier Institute, the Carnegie Endowment for International Peace, and the Carnegie-Tsinghua Center for Global Policy. Other winners were the Afghanistan Research and Evaluation Unit, the Katalys Institut, the Fridtjof Nansen Institute, the Centre for European Policy Studies, Policy Exchange, UK in a Changing Europe, and the Joseph Rowntree Foundation.

Finally, there were prizes for the One to Watch, which went to Brazil’s Igarapé Institute and Think Tank of the Year, awarded to the Centre for European Reform.

Founded in 2001, the Prospect awards are an annual recognition of the important and inï¬‚uential work carried out by think tanks.

The awards were judged by what Clark described as a “star-studded and distinguished” panel made up of “top diplomats, journalists and academics”, listed on the Prospect magazine website.

ACET Board Member Stephen Yeo, based in the UK, represented the organization at the awards ceremony.

ACET is an Accra-based policy institute that works with policymakers and other stakeholders to help bring about economic transformation in Africa. It was founded in 2008 by Dr K.Y. Amoako, former Executive Secretary of the UN Economic Commission for Africa and UN Under-Secretary General.