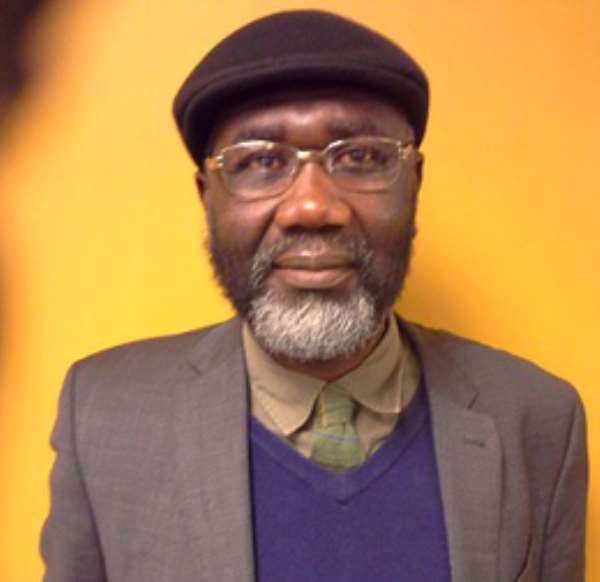 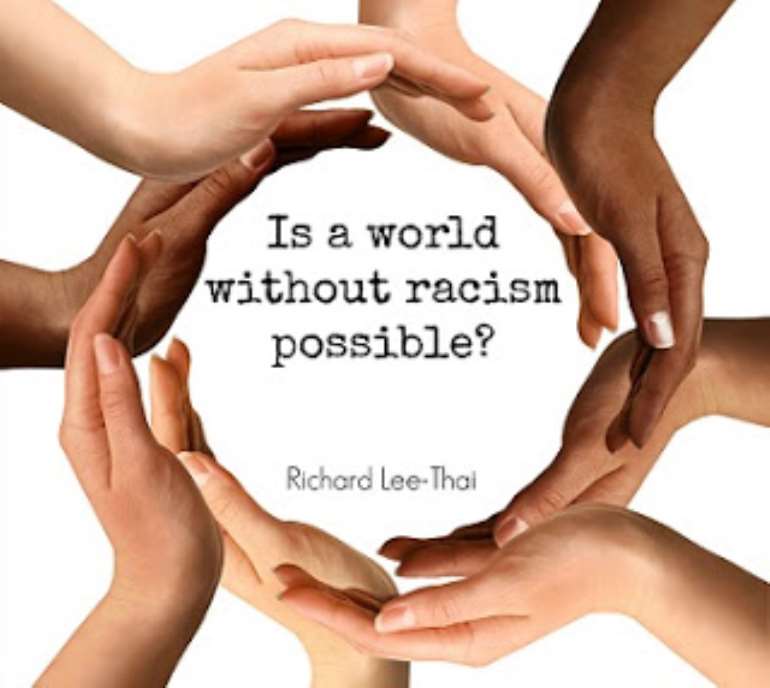 Racism is the belief that a particular race is superior or inferior to another, that a person’s social and moral traits are predetermined by his or her inborn biological characteristics. Racial separatism is the belief, most of the time based on racism, that different races should remain segregated and apart from one another.

This evil ideology or belief has caused bloodshed, unrest, and death in our society and still continue to tear our society apart today. Churches and organizations continue to discourage racism and strengthen relationships without success. In the world of racism, the Black man is the one that suffers most and being discriminated against, yet no one wants to be called a racist. Below are ten reasons I don’t care much about racism, even though I feel sorry for victims of racism.

Racism is a chronic incurable disease, which can’t be cured or eliminated but can be reduced.

Taking the above reasons into consideration, it is a total waste of time to spend hours worrying about racism or an incurable disease. I think this is the reason Sebb Blatter said, racism in football should be ignored and settled with a handshake.