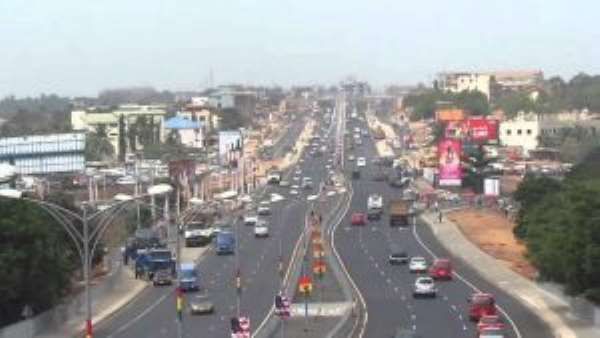 The Accra Regional Command will from today [Thursday], July 26th to Friday July 27th, close some roads in Accra to traffic for the funeral and burial service of the late former Vice President, Papa Kwesi Bekoe Amissah-Arthur.

A statement from the Police Service said: “unmarked vehicles would not be permitted to park or drive through these roads.”

Traffic diversions
Motorists from Lokko Street towards the Castle road have been advised to use Ajumaku and Oxford streets.

Traffic from AU Circle towards the Castle road shall also be diverted unto the Abdul Diouf and King Hassan roads.

A statement from the Police said traffic police officers will be detailed at vantage points to offer the needed assistance.

The former Vice President passed away at age 67 on the 29th of June, 2018, after he collapsed at the Airforce Gym during a workout session, and was rushed to the 37 Military Hospital.