Not All SHS Will Be Used For Double Track Education System 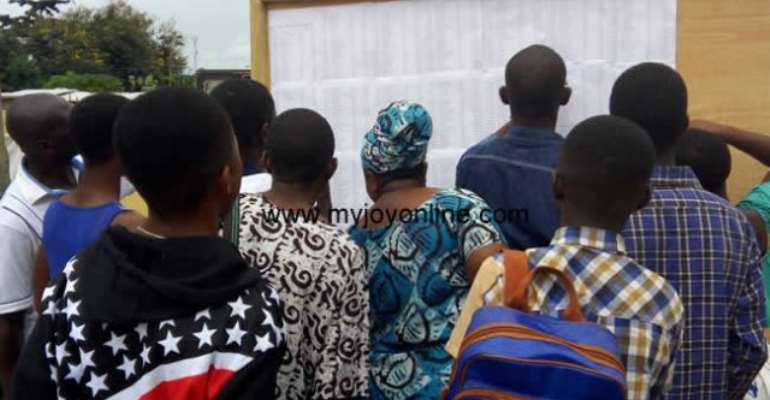 Government's new double track education system will not be run in all schools, Chairman of Parliament's Education Committee Steven Siaka has revealed.

The policy will be implemented in schools with overflowing class sizes some of which have been as high as 120 students since the government made secondary school education free last September.

"Some schools have extra capacity because they have less population...so there will be no need to practice the system there", he said. 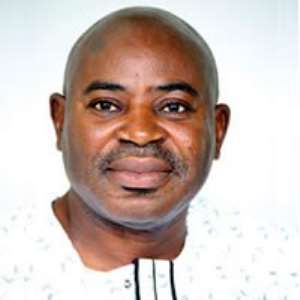 Photo: Jaman-North NPP MP Steven Siaka
The double track system is expected to divide the entire student body and staff into two different tracks. So while one track is in school, the other is on vacation.

In the single-track system, students and staff are in school or vacation at the same time within an academic year.

The new policy comes as government braces for another huge intake at the second cycle institutions after government picked up the bill in fulfillment of its free SHS policy.

After paying GHS198 million ($45m) in the first year of the policy, the government has budgeted GHS453 million ($103m) for 2018 using revenue from its oil resources.

With more than 400,000 students squeezed into over 400 senior high schools, severe overcrowding is threatening to derail the policy.

Government has said the new double track system to be rolled out in September will ease the pressure on teaching and learning despite criticisms.

Chairman of the Education Committee Steven Siaka said the system will be run for at most seven years ending by 2025 by which time government expects to have expanded educational facilities and return to the single-track system.

He also said the new system is for only fresh students.